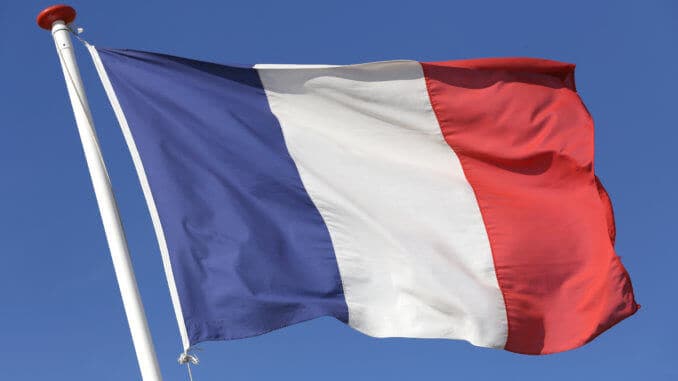 According to a recent study published by the French research institute Xerfi, the vegetarian and vegan market in France grew by 24% last year. The study showed that retail and supermarket chains had a total turnover of 380 million euros in this segment.

Although there are cultural obstacles to veganism in France, flexitarianism is becoming increasingly popular. According to Xerfi, vegetarians and vegans together make up only 2% of the French population, whereas flexitarians make up about a third of the population, almost 23 million people.

Large retailers and food producers are increasingly focusing on vegetarian and vegan products and are constantly expanding their ranges in this area. For the period 2019-2021, the report forecasts annual growth rates of 17% for the vegetarian and vegan market in France, corresponding to a market volume of over 600 million euros by the end of 2021.

Xerfi also points out in the study that the increase in the consumption of plant products is a “big trend” and believes that such alternatives to meat and milk proteins are usually “a short-lived craze”. Therefore, a gradual slowdown in the growth of the vegetarian and vegan food market is expected after 2021.