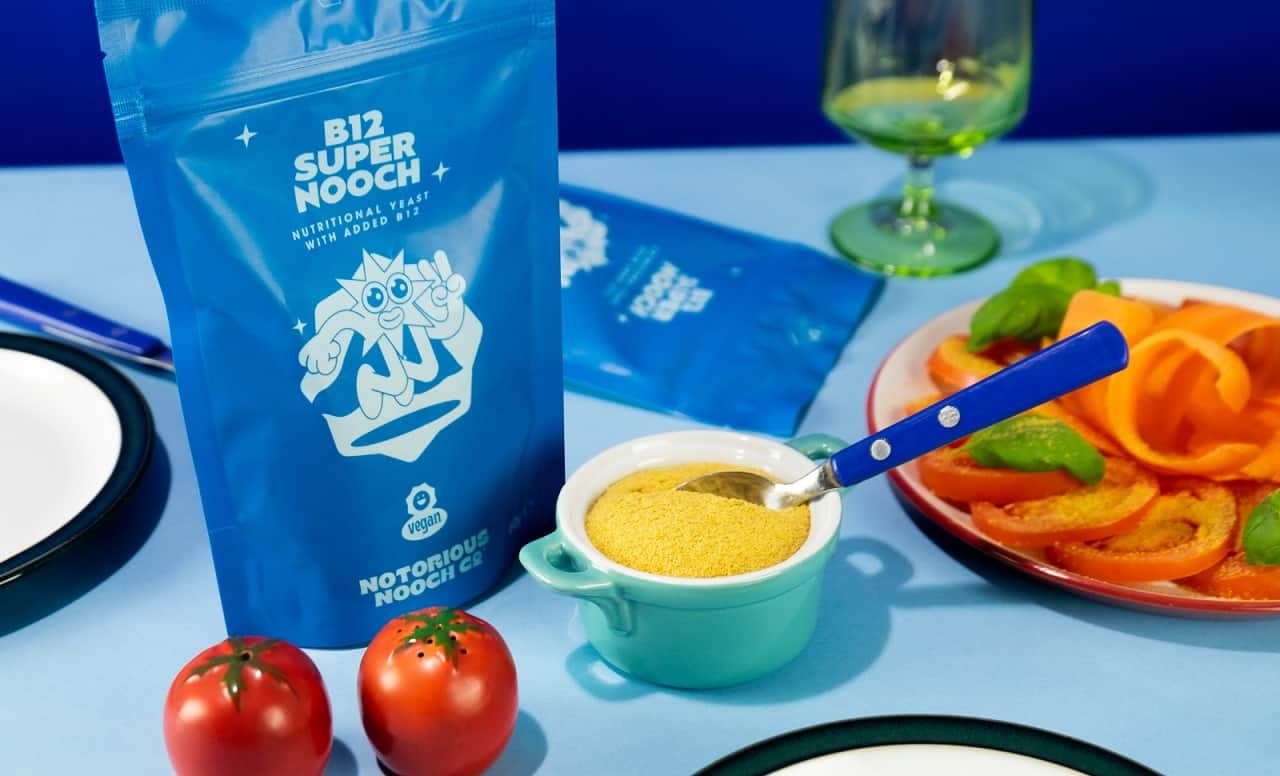 Nutritional yeast, known colloquially as nooch, has reached a global market size of  $428.1 million according to a new report, and is set to more than double in the next ten years, reaching almost a billion, at US$999.5 million.

Nutritional yeast, an inactivated yeast usually made from saccharomyces cerevisiae, has been widely used by vegans as a cheese replacement, for added umami flavour or use in sauces. Nooch offers several potential health benefits, ranging from lower cholesterol to protein from cellular damage, and contains high amounts of vitamin B12, often lacking in the plant-based diet.

Nooch in the mainstream

Countless brands around the world are producing nooch in flake format to be sprinkled on pastas, salads, or any food as a parmesan-style alternative. One of the most commonly found brands is Engevita, found in most health food shops around the UK, whereas Braggs is a market leader in the US. Many brands are now launching various flavours such as The Notorious Nooch Co from the UK, which offers the flakes in bacon as well as cheese flavours and a newer product containing added vitamins.

UK pet food brand Noochy Poochy claims its food has the most comprehensive nutrition profile on the market. In the US, alt pet food leader Because, Animals launched a range of dog cookies containing nutritional yeast back in 2019.

Many dog health supplements are now commonly available based on nooch, such as Fortitudecanine, which says it helps promote smooth skin and shiny coat and helps with overall wellness of their outer body parts.

Key players listed in the report

Says Wholefood Warrior aka Eva Humphries, leading BANT Registered Nutritionist, DipION, mBANT, and CNHC: “Nutritional yeast may serve as a good source of Vitamin B12 for those on a plant-based diet. B12 is vital for energy production so it’s definitely a nutrient that we want to keep topped up.”