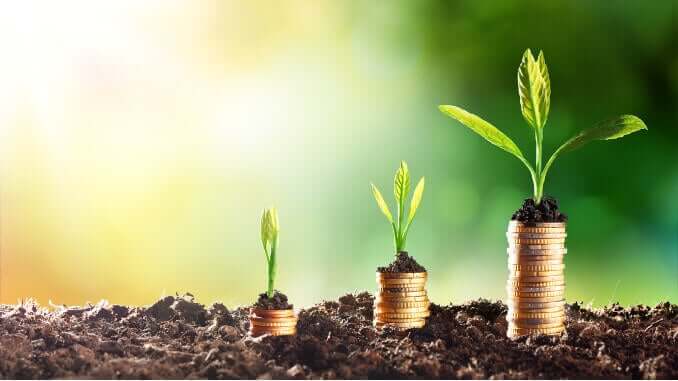 The market for vegan / meat-free products around the world is being driven by rising inclination towards healthy lifestyle, growth in government initiatives, and major food players introducing plant-based menu options to the mainstream, amongst other factors. The following report analyses the trends and discusses the opportunities available.

Report contributed by Markets and Markets 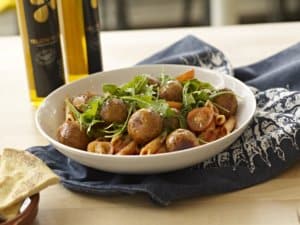 Meat alternatives or plant-based meat products fulfill the demands of customers for consuming meat by mimicking the characteristics of animal-based meat, in terms of taste and texture. The most commonly available and popular plant-based meat products in the market include nuggets, sausages, meatballs, and burger patties. The prime objective behind the concept of plant-based meat is to reduce animal meat consumption, especially due to the health concerns as well as environmental issues associated with it.

Industrialized animal agriculture has been intensively impacting our environment, sustainability, human health, and animal welfare over the past several decades, which has led to environmental issues such as greenhouse gas (GHG) emissions. Thus, government bodies across the globe have started paying more attention to sustainable solutions to the issues related to meat consumption and its adverse effects. For instance, in 2016, the Chinese government outlined a plan to reduce its citizens’ meat consumption by 50%.

WHAT IS DRIVING THE MARKET?

The rising consumer inclination toward healthy lifestyles, along with various initiatives taken by government bodies in different countries have given rise to a new opportunity, which has enabled the development of environment-friendly, healthier, and feasible solutions to curb meat consumption—plant-based meat. Many pioneers, regardless of the industry they belong to, have ventured into this opportunity by heavily investing in plant-based manufacturing companies. For instance, Bill Gates, founder of Microsoft Corporation (US), invested in Beyond Meat, which is one of the top five players in the global plant-based meat industry. This trend continued to grow, and several investments and deals have taken place in the plant-based food industry over the past few years. Apart from government initiatives and health concerns among consumers, other important factors driving the demand for vegetarian and vegan products include the rise in awareness about the health benefits of vegetarian or plant-based meat over animal meat and the rapidly increasing vegan and flexitarian population across the world. These two factors have had a major impact on the growth in sales of vegetarian and vegan food products.

RISING AWARENESS ABOUT THE HEALTH BENEFITS OF PLANT-BASED MEAT

Vegetarian and vegan products such as plant-based meat are a rising trend, which serve as an alternative to animal-derived meat products. An increasing number of consumers are demanding these products, either for medical reasons or as a healthy lifestyle; as a result, the current generation of vegetarian food products continues to expand.

Excessive consumption of animal-based meat may result in diet-related diseases such as obesity, type-2 diabetes, heart diseases, and certain cancers. On the other hand, the consumption of plant-based meat does not give rise to such diseases. Moreover, they aid in building better immunity. The nutritional benefits of plant-based meats and their safety compared with conventional meat are also some of the important factors that have been contributing to the rising attention of consumers.

GROWTH IN GOVERNMENT INITIATIVES ALONG WITH SIGNIFICANT INVESTMENTS

Government bodies across various countries are promoting the consumption of plant-based meat substitutes, owing to the health benefits offered by these products as well as environmental concerns associated with animal-based meat. In addition, government bodies are actively investing in research and product development activities for plant-based meat. For instance, according to Mercy for Animals Organization, in 2018, the German government announced that it would invest USD 780,000 in research activities to make plant-based substitutes more meat-like in texture as conventional meat. Researchers at Germany’s TU Berlin and Karlsruhe Institute of Technology (KIT) are working on production methods for plant-based meat in a project named “Texturing Mechanisms in the Wet Extrusion of Soy and Pea Protein.”

In addition, The Good Food Institute, a US-based non-profit organization, funded top universities with USD 3 million for plant-based meat research. Beyond Meat, which is one of the key players in the plant-based meat industry, has successfully introduced its plant-based burger products through research conducted by the University of Missouri, which enabled the government to invest more in research activities. Therefore, ongoing R&D activities, along with considerable investment by government bodies, fuels the demand for vegetarian and vegan food for the coming years.

Major players in the meat and food industries have significantly invested in plant-based meat start-ups. For instance, Tyson Foods (US) invested in Beyond Meat (US); Unilever (US) invested in the Plant Meat Matters consortium; and Vegetarian Butcher (US) and Jan Zandbergen (Netherlands) recently signed a distribution agreement with Moving Mountains (UK), a UK-based food tech company that is focused on plant-based meat for the foodservice industry.

Besides, owing to the rapidly growing demand for plant-based meat and considerable compound average annual growth of the global plant-based meat market over the past few years, many business giants, despite not being a part of the food industry, are heavily investing and raising funds for plant-based meat offering companies. For instance, Beyond Meat, a plant-based meat producing company, which is backed by Bill Gates, the co-founder of Microsoft Corporation (US), has recently, in 2019, raised USD 240 million in IPO, nearing USD 1.5 billion in valuation.

WHAT COULD BE THE OPPORTUNITIES?

The constant rise in the production of meat products, coupled with the increasing global population, is causing acute damage to the environment and leading to global warming issues. According to the Good Food Institute (GFI), despite inefficiencies and detrimental effects caused due to industrial-scale livestock farming and slaughtering, the demand for meat products would be growing immensely in the coming years. 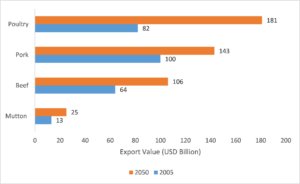 To solve global warming-related problems as well as to fulfill the rise in demand for meat products, many economies around the world are focusing on developing innovative vegetarian products solutions.

The plant-based meat industry in North America and Europe has been booming tremendously, and these products have started making their presence felt in various Asian and South American countries. In order to increase and strengthen the customer base in these regions, plant-based meat companies need to adopt effective marketing and promotion strategies to educate consumers about plant-based meat products and their benefits. 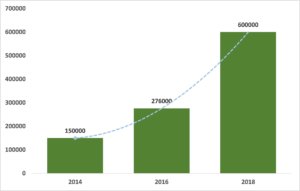 Considering this rapid growth of the vegan population, various meat product manufacturers (meat patties and sausages) are shifting toward producing plant-based meat products; this is projected to impact the global plant-based meat market positively. The growth of the global plant-based meat industry is majorly being influenced by the rising flexitarian population—flexible vegetarians who are seeking to reduce their meat consumption. They substitute some of the meat products in their daily or weekly diet for plant-based alternatives. According to the Food Science and Health Database Organization, in 2018, “22 million UK citizens now identify as being a ‘flexitarian,’ viewed not as a fad diet, but instead, a permanent lifestyle choice, notably most popular among highly influential millennials.” Thus, there will be an increase in the demand for vegan and vegetarian food products in the coming years.