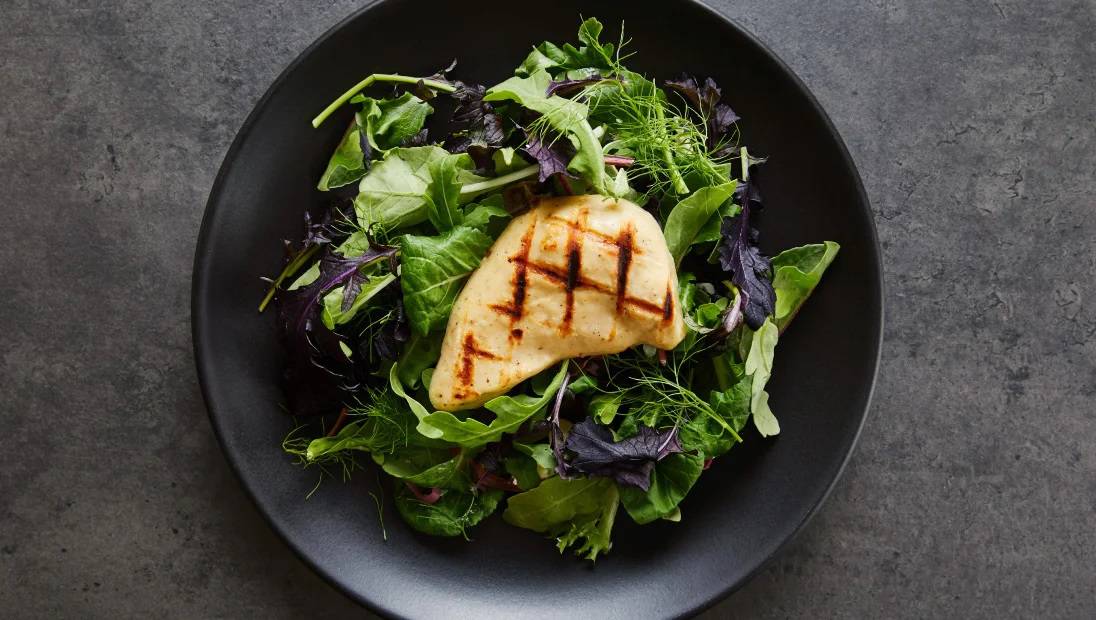 Last March we published an article discussing Singapore as an emerging food tech capital, with its government investing US$72 billion in climate crisis preparation and creating methods to be to be self-sufficient and battle food insecurity.

In the year that has followed, not least this past week, there have been so many further developments that it cannot be ignored that the city-state has effectively established itself at the very forefront of global alt protein. Here is our roundup of recent and most impressive Singaporean news in the past 12 month.

Carrie Chan, Co-founder and CEO of Avant, said this week, “Avant has grown its presence in strategic locations in Asia to optimize its market access, technology ecosystem, and funding opportunities. Singapore provides Avant with regulatory clarity, international talents, and sufficient space for the next step of scaling up.”

ADM – one of the world’s leading agricultural origination and processing companies – has opened its new plant-based innovation lab. With the aim of developing next-level, on-trend and nutritious products to meet growing food and beverage demand in the Asia-Pacific region, the lab gives ADM the ability to test flavors, textures, fats and binding characteristics in-house and accelerate product development for customers, tailor-made for the Asian consumer palate.

Givaudan and Bühler this week opened the new APAC Protein Innovation Centre in Singapore. The new facility, which can produce up to 40 kilograms of vegetable proteins per hour, covers the entire plant protein production process. It is equipped with a pilot-scale wet and dry extruder, a state-of-the-art kitchen for product development, storage facilities, meeting rooms and a viewing area where visitors can tour the 400 square metre facility and watch live demonstrations.

Also in the past 12 months

As Leo Liu, ADM president, Asia-Pacific noted: “Singapore is a critical hub of innovation and growth around plant-based alternatives,” and with progressive regulations and government investment it will continue to be at the forefront of the alt-protein revolution.