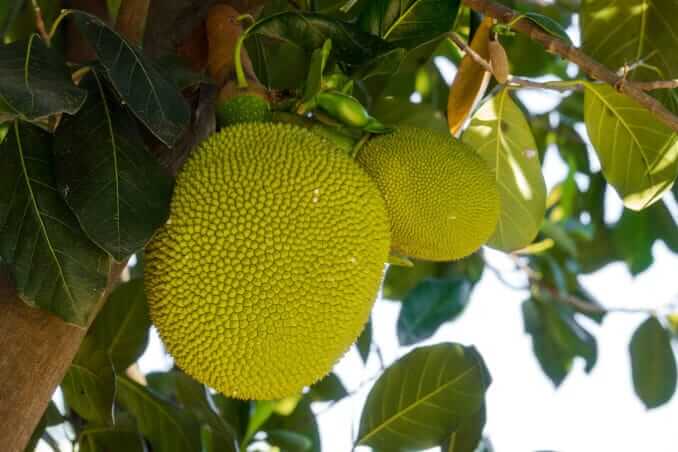 Indian jackfruit is often used as a vegan meat substitute in plant-based diets, and has been in increasing demand for some time. The vegan trend in Western countries is promoting the popularity of raw fruit from India.

In addition to West Asia, regions in the USA and Europe are increasingly interested in jackfruit. Demand for jackfruit seeds, whose flour is used in bakery products, is particularly strong in the UK and Germany. As a result, many companies from the fruit’s countries of origin are now reporting increased jackfruit exports.

The increasing demand for vegan alternatives and the rapidly growing popularity of jackfruit is prompting organisations such as JackFruit India to enter into new partnerships with European companies. JackFruit India is also working with a German company to develop a sausage-like product from jackfruit.