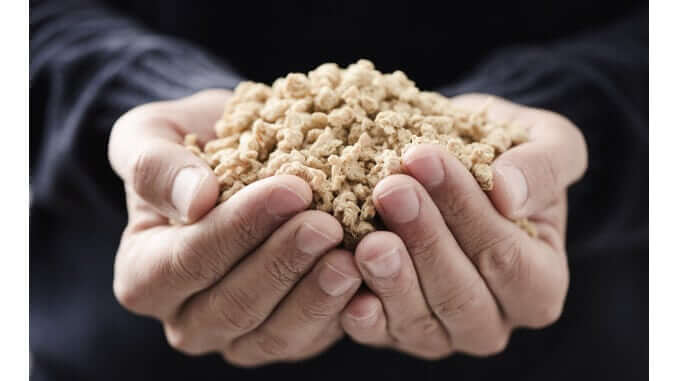 A new report finds that the market in Europe for plant proteins such as sunflower, soybeans, peas and rice, is set to grow at a CAGR of 5.4% during the forecast period 2020-2025, from a value of $2,248 million in 2019, due to demand from a growing group of consumers opting out of animal protein and rising health consciousness.

In 2019, the soy protein segment dominated the Europe Plant Protein Market in terms of revenue is estimated to grow at a CAGR of 5.4%. Soy protein is known to be a good source of protein, which, like most legumes, is an important component of the diet required for tissue growth and repair, and the nutritional value of soy protein relates to its intake of amino acids, soy bean protein, and is considered to be of high quality.

In 2019, Germany dominated the Europe Plant Protein Market in terms of revenue with a market share of $509.66M  owing towards the presence of favorable government regulations in the country is estimated to enhance the growth. For instance, the German government has invested $780,000 in a research project aimed at making the texture of vegan meat more realistic with soy and pea protein.

The UK is expected to record the fastest growth rate during the forecast period 2020-2025.