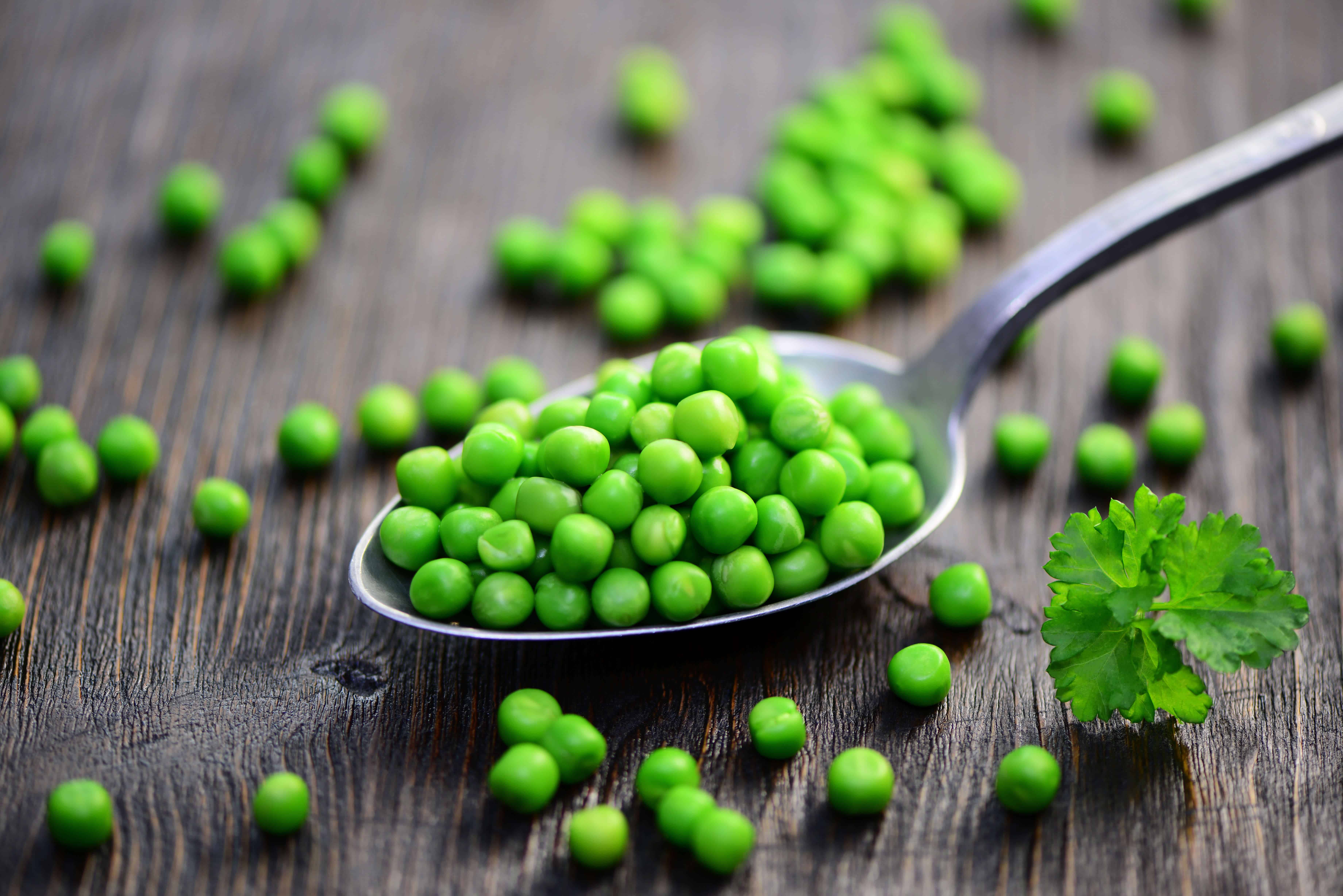 A recent market report by DecisionDatabases examines the global market for organic pea proteins. Market growth is forecast for the period 2017-2024, and the increasing influence of the demand for vegan products has been examined. A study by Meticulous Research has already predicted an annual growth rate of 13.4% for the pea protein market.

Pea protein is a biological food additive that is often used in alternatives to dairy products such as cheese and yoghurt. For this reason, it is of interest to the vegan food industry. Pea proteins are increasingly used in vegan foods and have some health benefits, such as improved blood circulation and increased metabolism.

Although the market for organic pea proteins is dominated by North America, its attractiveness in organic and dietary supplements is growing everywhere. Europe has become the fastest-growing market, partly because of consumer preference for food with added nutrients and the increase in the vegan population in the region. For example, an annual growth rate of 9% is forecast for the Italian pea protein market. However, the DecisionDatabases report also highlights market risks. For example, high production costs could hinder growth.

According to further market reports, other replacement proteins are also on the upswing thanks to the increase in the number of vegans and vegetarians. Demand for chickpea flour and rice protein has also increased.