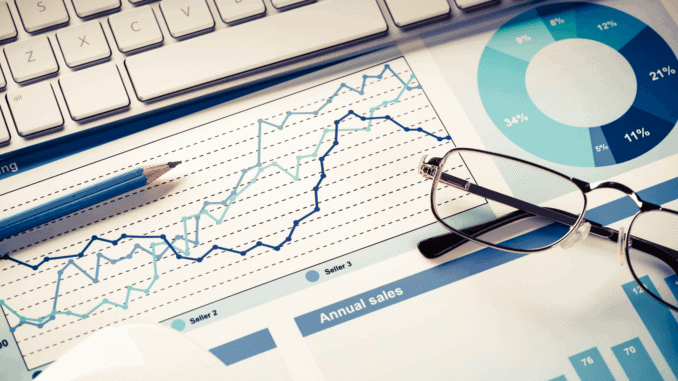 Oil, egg yolk and vinegar are the main ingredients in traditional mayonnaise. But there are also alternatives that do not contain egg yolk. The market report “Eggless Mayonnaise Market – Global Industry Analysis, Size, Share, Growth, Trends, and Forecast 2017 – 2027” by Transparency Market Research examines the market for vegan mayonnaise.

The report is segmented by product, application and region. For egg-free mayonnaise, emulsifiers such as soy protein are used instead of egg yolk. The growing popularity of egg-free mayonnaise is due to several factors, primarily the shift towards plant-based rather than animal-based diets. Egg-free mayonnaise has about 19% fewer calories than normal mayonnaise. The other major factor influencing the market is the growing number of vegans around the world. According to surveys by the Vegan Society, the number of vegans in Great Britain rose by over 360% in the period 2006-2016.

With regards to regions, Transparency Market Research expects North America and Europe to dominate the market. The reason for this is increasing demand for plant-based foods and generally high mayonnaise consumption. An important feature of the market is its popularity in certain regions such as India. The rapid growth of egg-free mayonnaise consumption in India is largely attributed to the country’s large vegetarian population and various social and religious conventions. It is estimated that over 80% of mayonnaise sales in the country are egg-free varieties.

Some of the main players in the egg-free mayonnaise market are Hampton Creek, Trader Joe’s, Unilever, Dr. Oetker, Del Monte Foods and others.