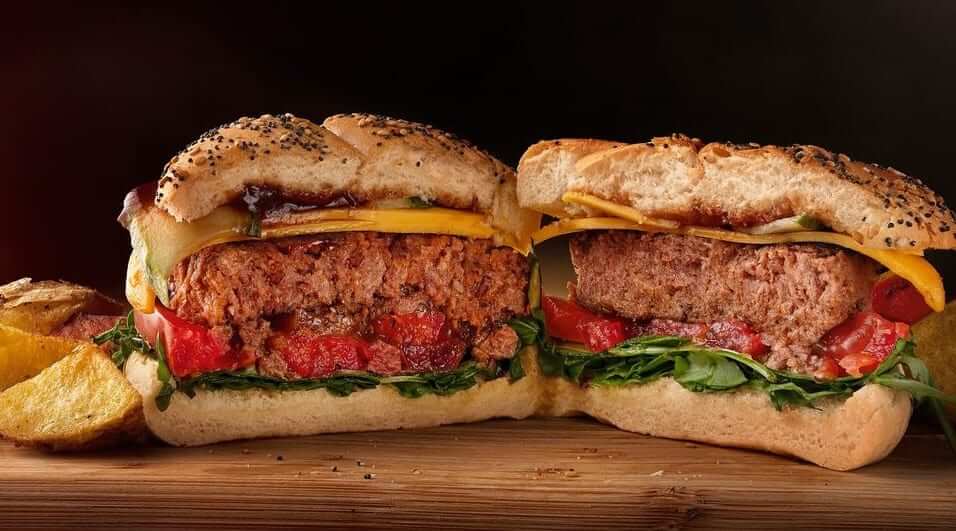 The last few years have seen a great transformation in Spain’s supermarkets. With Spanish brands like Heura Foods, NovaMeat, and GrinGrin Foods, among many others, the plant-based revolution has the potential to turn the Iberian country into a new centre of innovation.

Around 10% of Spanish consumers have chosen to reduce their meat consumption in recent years, and this figure is growing. According to researchandmarkets.com, the annual growth of plant-based food in Spain will be 6.7% and will exceed 521 million euros in 2023. Among the places where this growth has been most noticeable is in supermarkets.

What products are being sold and in which supermarkets?

According to an article published by Proveg España, the famous Beyond Burger is being offered to the public in Sánchez-Romero supermarkets, thanks to Zyrcular Foods. The latter has also introduced the vegan meat brand in La Sirena supermarkets, Areas restaurants and in ALDI.

However, it was expected that Beyond Burger would have its competition in the Iberian Peninsula, and it does. Lidl supermarkets have introduced Next Level vegan meat. In addition, Lidl now has vegan mince, vegan slices and gyros-style meat.

ALDI has its own Wonder Burger and Maheso’s Green Moments frozen products can be found in Alcampo, El Corte Inglés, Family Cash, and Ahorramás supermarkets, among others.

Other vegetable brands include the famous Heura Burger, which is sold at Carrefour, La Sirena and Herbolario Navarro, and the Magic Burger from Campofrío, on the shelves of Eroski.

Other alternatives to animal food, such as “chicken” Next! Chick’n and the Crispy Tenders from Gardein, can also be found in the Sánchez-Romero supermarkets.