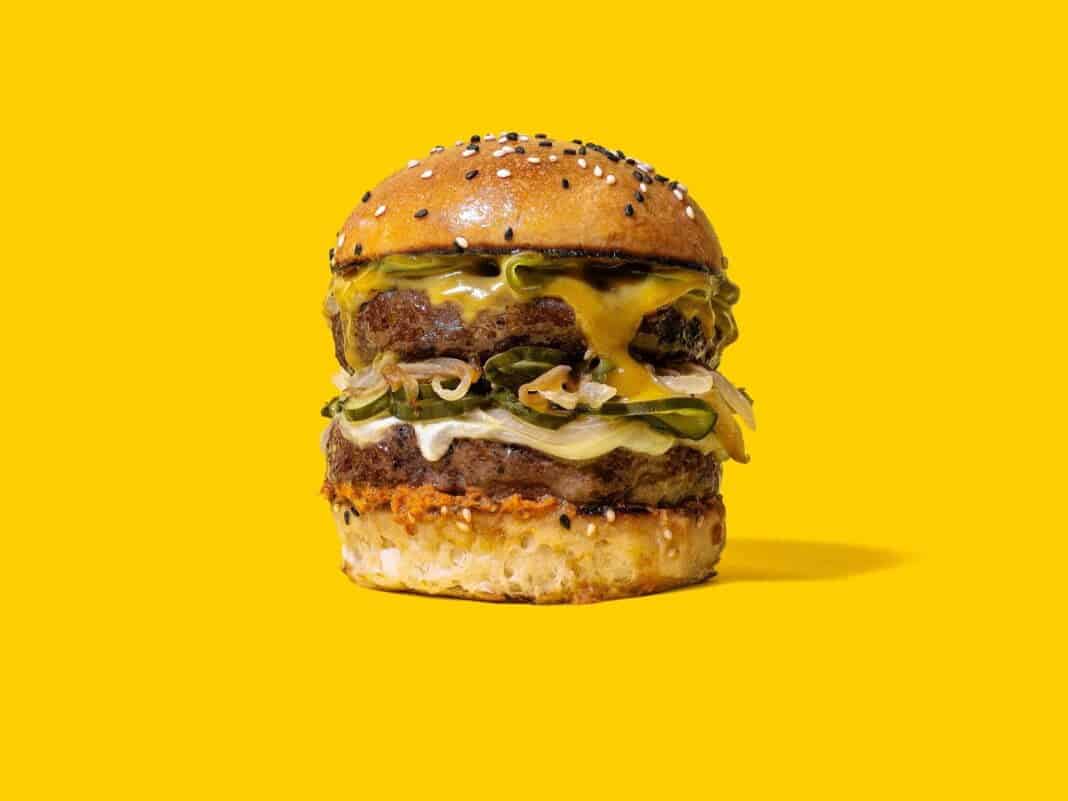 The report finds meat alternatives to be the only sector in the global food industry expected to hit double digits in terms of value growth over 2020-2025; “They are the clear stand out performer with double-digit growth”, notes GlobalData.

The analysts state that however that meat substitutes will not overtake traditional meat in the next five years and note that the growth rate should be considered in the context of value gained, with this growth representing a comparatively small value gain of almost $5 billion in relation to the meat industry’s $341.5 billion. 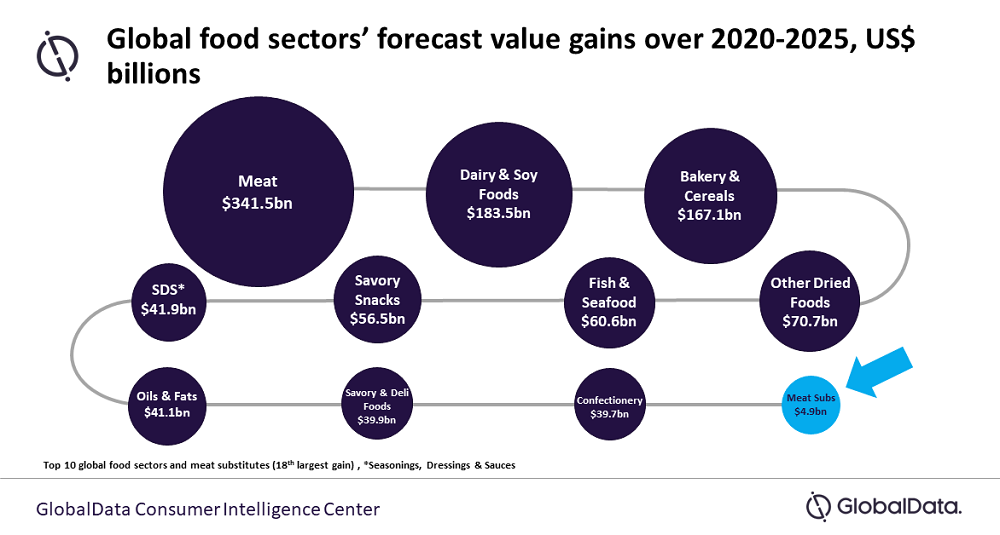 Amira Freyer-Elgendy, Food & Drink Associate Analyst at GlobalData, comments: “The investments and start-ups that are pushing innovative technologies, such as 3D printing, cell-cultured products and precision fermentation are promising. However, these new concepts are still in their infancy and prototypes are still being perfected.”

Freyer-Elgendy says that it is important for such products to become ‘everyday’ staple foods which are considered as part of consumers’ shopping routines worldwide.

“Meat alternatives are appealing to shoppers beyond the vegan or vegetarian audience, as curiosity, health and ethics are driving consumers to try them. However, a sizeable portion of people still feels wary about meat alternatives. Given the innovation and investment this segment is seeing, I do believe in the next ten years meat alternatives will become a strong option for the everyday shopper and consumers will gain familiarity and trust in time.”