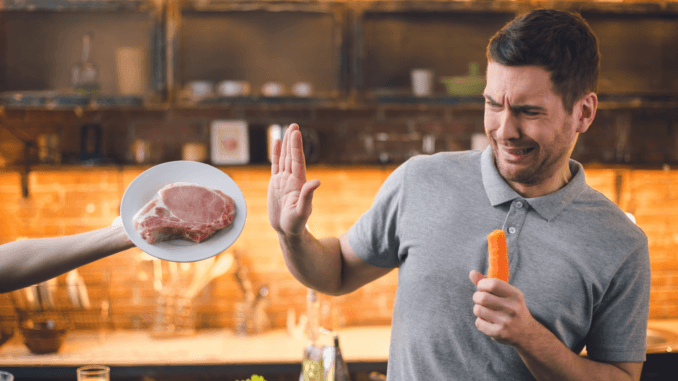 At first glance, worldwide sales of meat processing machines seem to be increasing, but this trend is already being slowed down by the vegan movement.

The market research company TMR Research has provided an overview of the expected market development in the meat machine sector. The company has presented trend indicators for the years 2017-2025 by means of various analysis strategies. According to this report, developing countries in particular are characterised by an increased demand for meat. Even though China is already showing a trend towards reduced meat consumption, it is still one of the strongest meat consumers, alongside Korea and Brazil.

Another trend, towards vegetarian and vegan diet for reasons of health, is also causing an impact in the meat industry, and could be fatal to leading meat machine manufacturers. Various studies have proved the connection between meat and health complaints. Heart diseases caused by increased meat consumption are mentioned most frequently. Studies explicitly point out that a meat-free diet reduces the risk of chronic diseases such as diabetes, obesity, high blood pressure and heart disease. In addition, meat consumption can also promote cancers such as stomach, lung, breast, esophagus, colon and prostate cancer. As a result, more and more people around the world are deciding to adopt a vegan diet that contains less cholesterol and saturated fat.