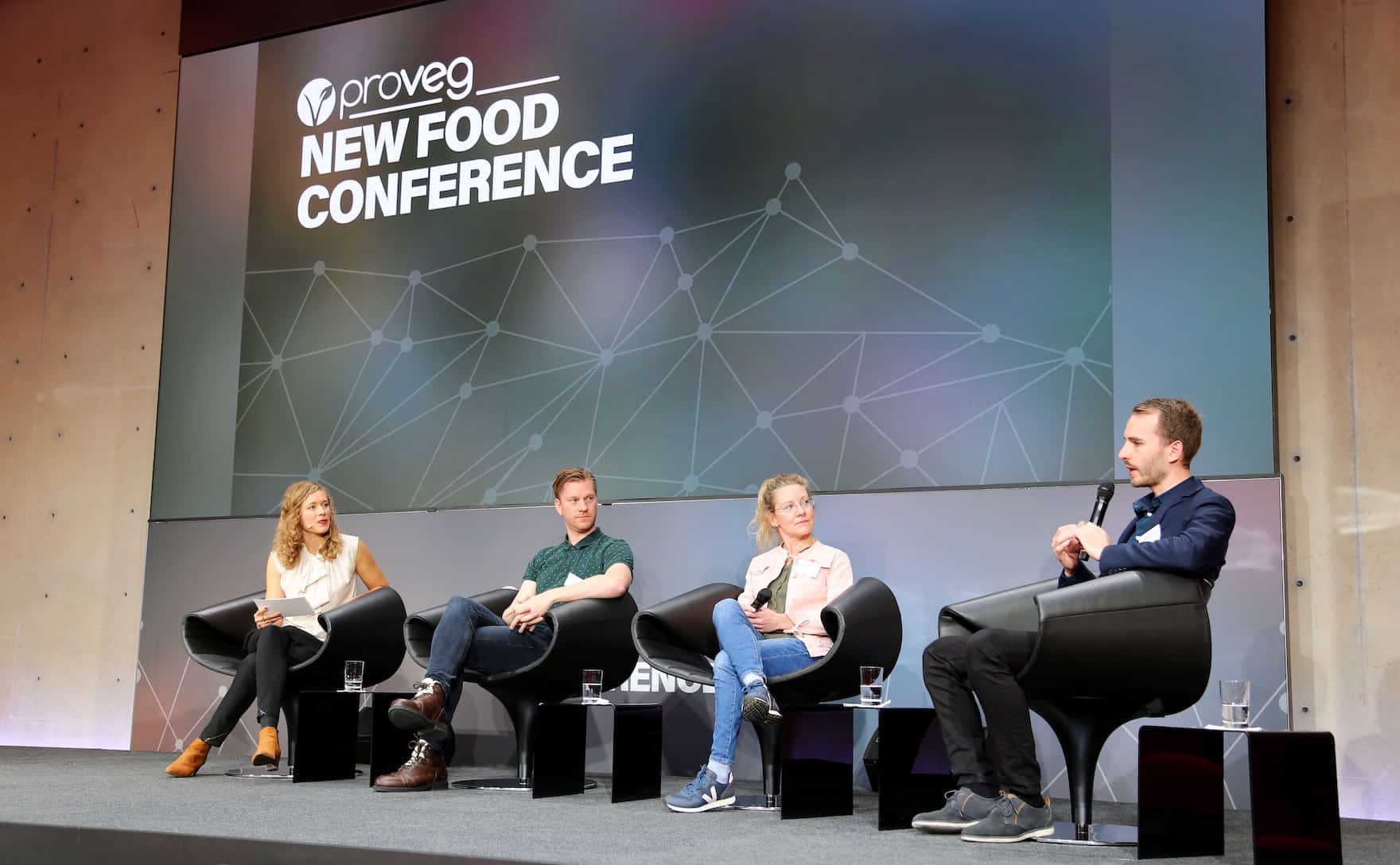 “Pet food is often overlooked when it comes to changing our food system. Many believe that only the unsaleable “waste” from the meat industry ends up in the bowls. But animal feed keeps the system going because it is the only way to make meat production profitable,” said Because, Animals.