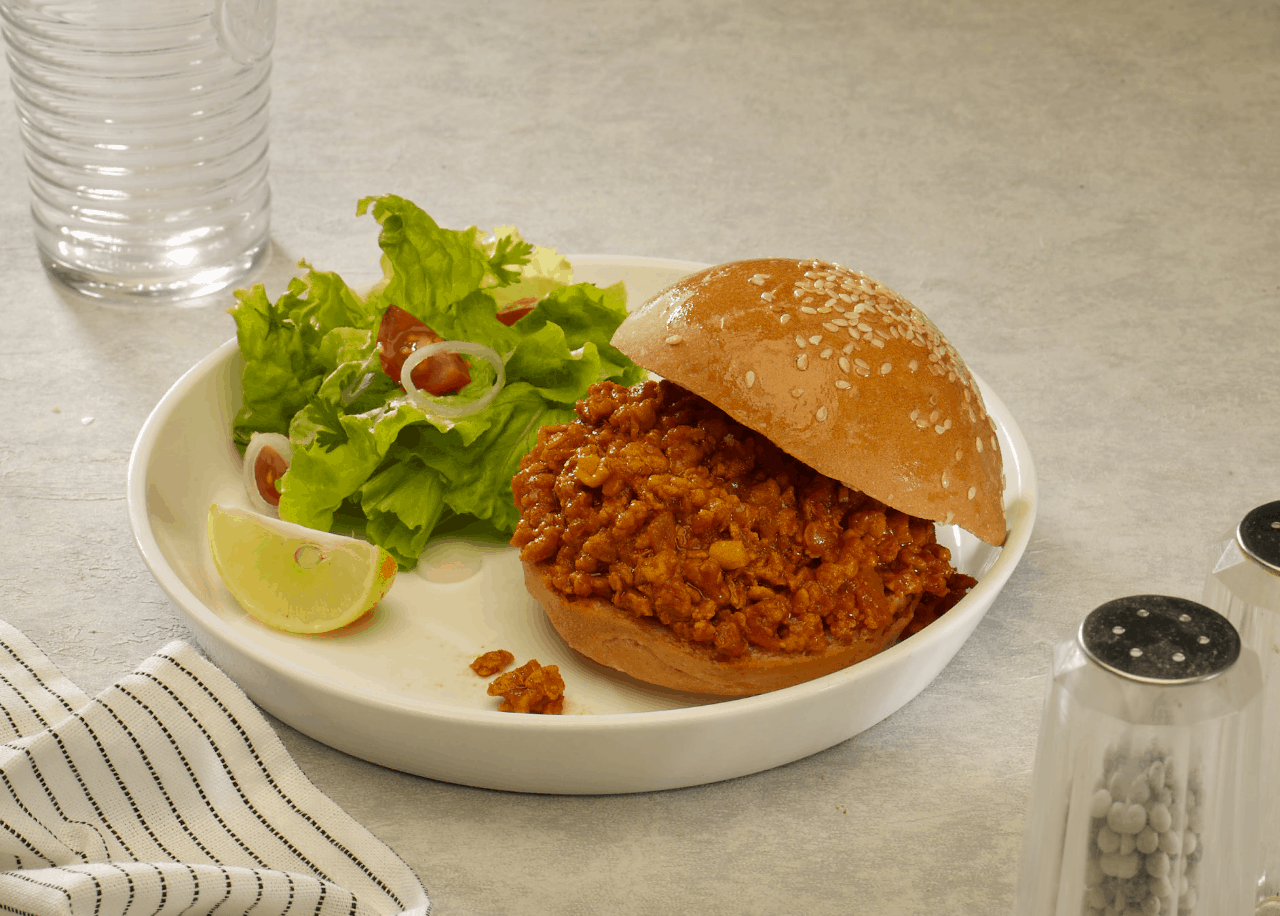 India’s recently established Plant-Based Foods Industry Association (PBFIA) has met with the country’s Minister of State for Food Processing Industries to discuss the future of the plant-based sector.

The PBFIA delegation told the minster, Prahlad Singh Patel, that the industry is still in its early stages but “explosive growth” is expected. Executive Director Sanjay Sethi requested support in areas such as capacity building and policy changes to help the industry expand.

The PBFIA is now set to meet with the Ministry to discuss cold chain logistics and improving parcel operations between Indian cities. The association will also help to organise events for plant-based stakeholders, with the aim of understanding and resolving challenges faced by the industry.

While meat consumption in India is on the rise as the country becomes wealthier, there is also growing interest in modern plant-based alternatives. Last year, it was reported that there had been a huge increase in launches of vegan products as plant-based eating continues to grow in popularity in the country.

Research from 2020 found that 62.8% of Indians were very or extremely likely to purchase plant-based meat, while 48.7% would buy cultivated meat. Some Indian celebrities have even begun acting as brand ambassadors for alt-meat companies, reflecting that these products are becoming more mainstream.

A recent study also found that cultivated meat has the potential to “transform” the Indian food system, though significant investment will be needed to make it viable.