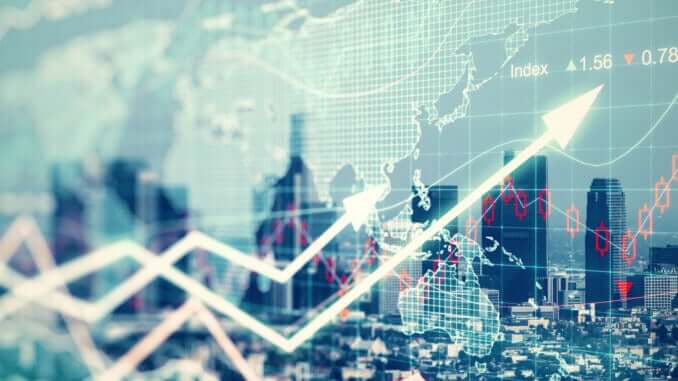 A report released on July 30 by the Plant Based Foods Association finds that last year, plant-based foods grew in popularity by 8% with an increased growth rate of 20%. Sales were said to have reached a huge 3.3 billion in 2017 alone. Here we break down the figures and sectors demonstrated by this interesting study.

The Plant Based Foods Association are a trade association with 114 members who represent plant-based food business in the US. Their report demonstrates robust sales in the industry, with a 20% growth last year and sales of over $3.3 billion.

For the purposes of the study, the market was divided into: Tofu and tempeh; meat alternatives; milk alternatives; other dairy alternatives; egg substitutes and mayo; and meals. The category of “other dairy alternatives” which does not include milk but includes items such as cheeses, yogurts and butters, showed a huge spurt in growth of 50% in additional sales. In particular, plant-based cheeses experienced a growth of 43%, at $124 million, and plant-based creamers saw a huge 131% increase, with $109 million in sales. Plant-based milk is up by 9% whereas cows milk is down by 6%.  Plant-based meats grew by 24%, reaching over $670 million in sales.

The study reveals, encouragingly, that that these kinds of products are no longer chosen only by vegetarians or vegans, and that now more than ever before, omnivores from the mainstream are opting for new products and alternatives to their traditional animal-based goods in deli, grocery, dairy, meat, produce, bakery, and frozen foods.