Plant-based meat alternatives have suddenly become cheaper than their conventional counterparts, according to new figures. Compiled by supermarket researcher Questionmark on behalf of the Dutch branch of food awareness organization ProVeg International, the data shows how inflation and high raw material prices have caused animal meat prices to skyrocket in comparison with plant-based alt meats.

ProVeg and Questionmark systematically mapped the price differences between animal products and plant-based substitutes for the first time in February this year. They then mapped the differences again in June this year and discovered that a lot has changed, including the following price developments:

The researchers compared the cheapest animal meat products with the cheapest associated plant-based meat alternatives of the same portion quantity, with a total of 36 different products compared. The differences between supermarkets and the products themselves remain large, with many plant-based products having a different target market and retaining a higher price. However, the results show the price parity trend to be seen across the board.

According to ProVeg, inflation and higher raw material costs, combined with the inefficiency inherent in the production of meat is driving the trend. On average, meat became 21% more expensive between February and June, whilst plant-based meat alternatives rose in price by only 2%. In relative terms, the research shows discount supermarket options Aldi and Lidl to offer the greatest benefits for those who exchange meat for meat alternatives, with savings of no less than €6 per kilo.

“Meat has always been a product that requires an enormous amount of raw materials. To make one kilogram of meat, you need up to ten kilograms of grain. Now, in times of scarcity, that takes its toll,” explained Pablo Moleman of ProVeg Netherlands. “Due to the large use of raw materials, meat is much more sensitive to disruptions in the world market than meat alternatives. Plant-based meat clearly wins out on efficiency, and we now see that reflected in the price.” 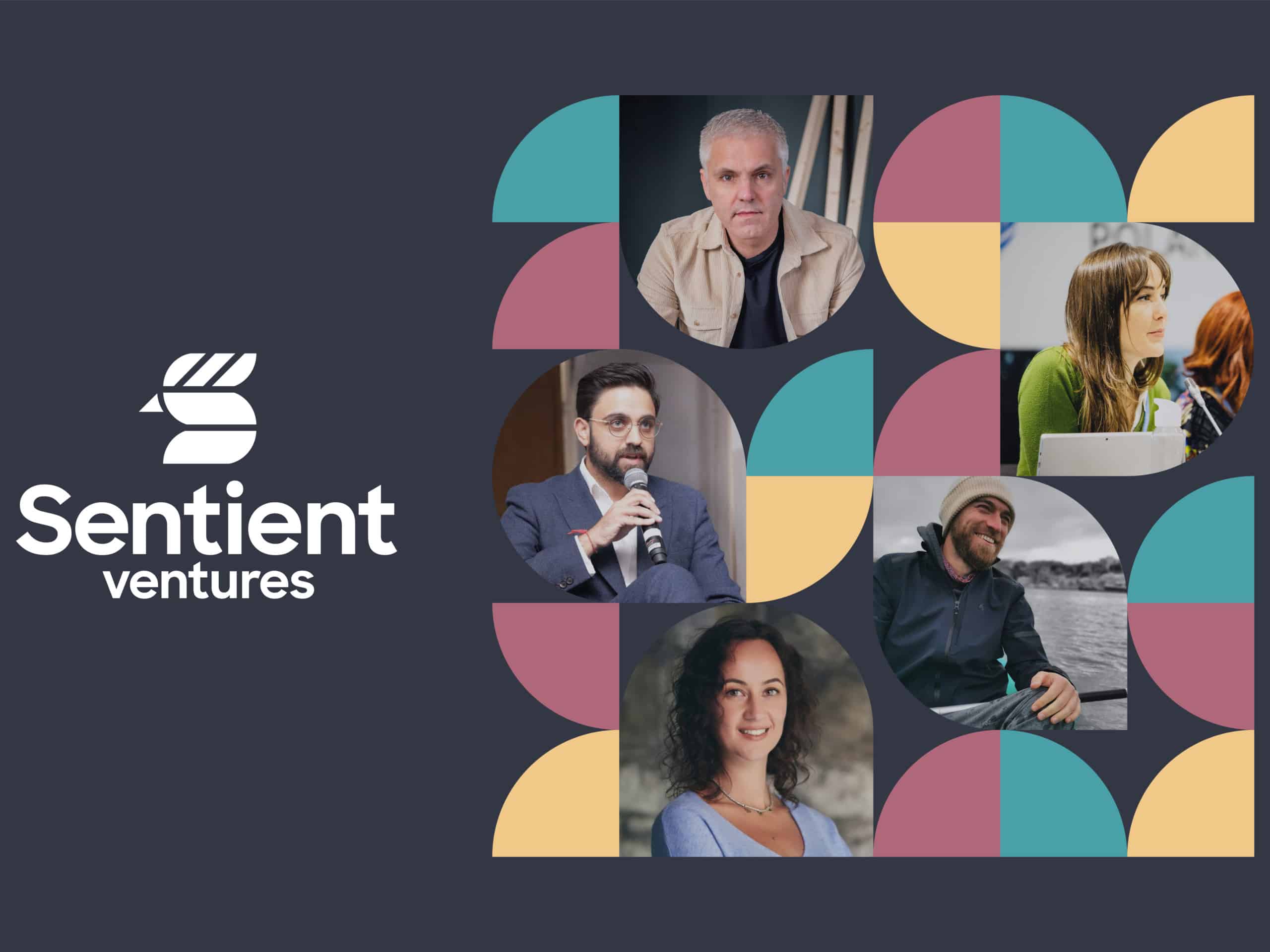