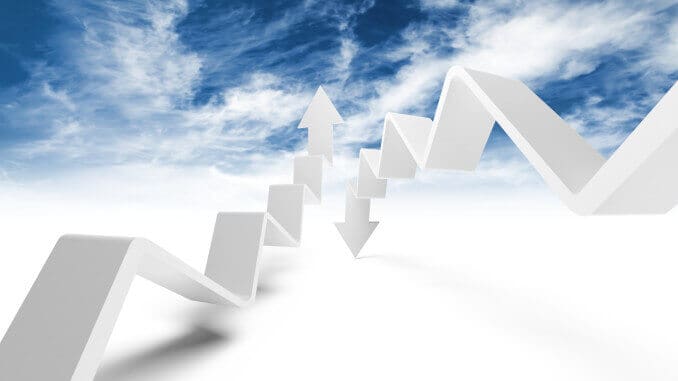 As the American trade magazine Foodnavigator has reported, Cargill announced at its latest trade fair at the Institute of Food Technologists that milk consumption has fallen by 22 percent since 2006. In contrast, sales of plant-based milk have risen sharply. The data and statistics produced by Cargill indicate increasing consumer preference for milk alternatives and other vegan foods.

The data evaluated by Cargill reveal a shift in consumer preferences. Global Marketing Program Manager Pam Stauffer said, “Our intention was to find out what was important for consumers.” The data showed that veganism is increasingly becoming a topic of discussion and is on the minds of many consumers.

In Europe alone, sales of dairy products fell by $3.6 billion between 2012 and 2017 and, according to Cargill, global milk consumption fell by 22 percent between 2006 and 2016. Conversely, Cargill showed that sales of milk alternatives tripled between 2000 and 2016 and that plant-based milk is becoming increasingly popular, especially in the Asia-Pacific region.