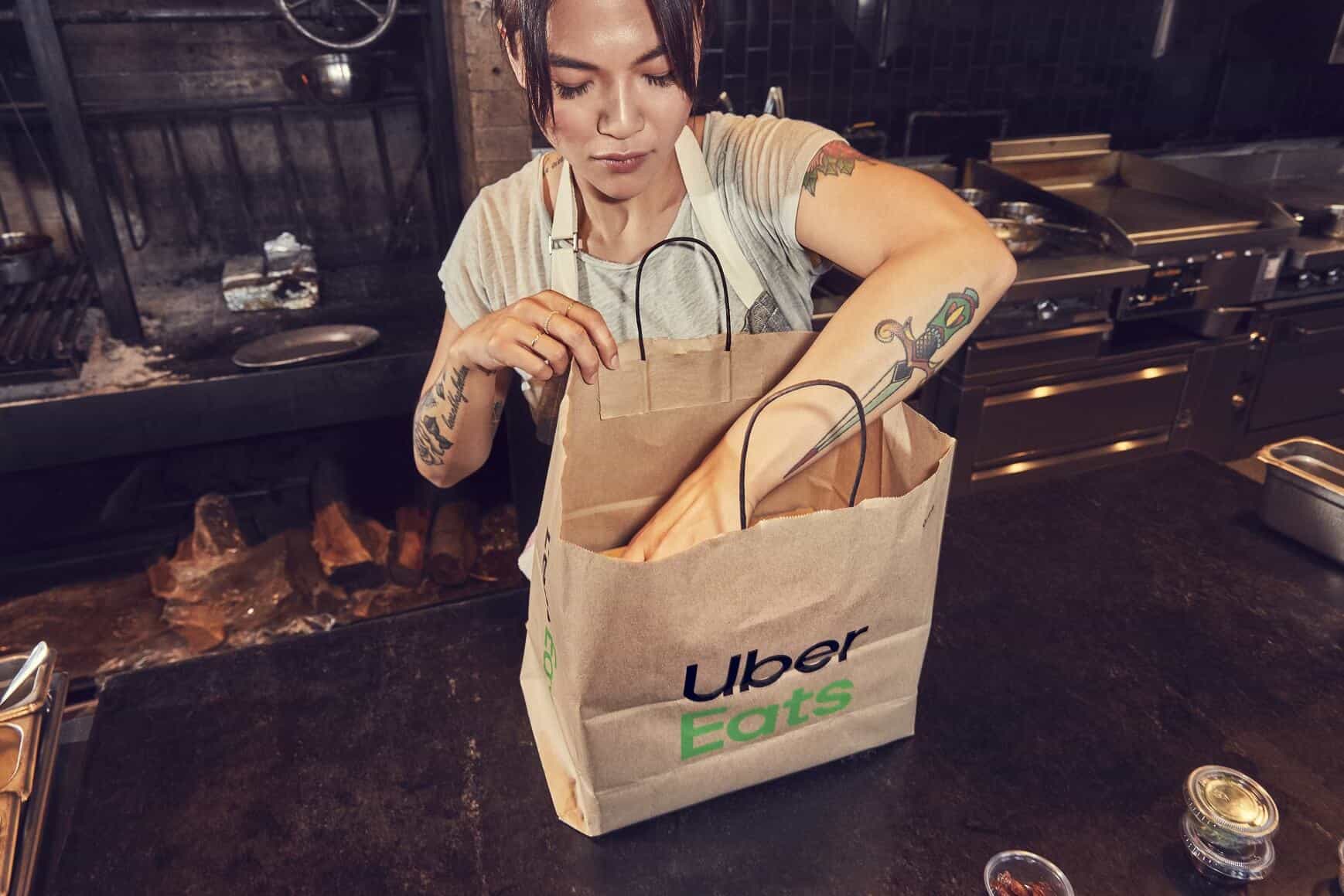 As World Vegan Month begins, food delivery platform Uber Eats states that orders of vegan menu items have rocketed by 1436% in the UK since 2018 and reveals a 59% rise in restaurants with vegan options. Meanwhile, fellow food delivery service Deliveroo reports a 105% spike in vegan orders this year.

Deliveroo states that there are now over 14,000 vegan and vegan-friendly restaurants on the app, making it one of the fastest-growing categories on the platform, with most vegan orders coming from Brighton, Bristol and Leeds. The app carried out a survey which found that 20% of Brits are planning a meat-free meal this Christmas, mirroring similar findings reported by Applewood last year.

Such trends are not country specific: Uber Eats also reported a sharp rise in vegan orders in South Africa last year, reporting a 71% increase in healthy foods during the South African hard lockdown with the trend continuing since.

Uber Eats has also partnered with PETA to help consumers to explore veganism, with a starter kit full of tips on how to make the switch. Sunjiv Shah, General Manager at Uber Eats, said: “Uber Eats offers a wide range of vegan options all year round, whether that’s for those trying out meat alternatives for the first time, flexitarians or indeed committed converts.

“As our customers become more conscious of their impact on the planet, we’re seeing thousands more restaurants and eateries catering to this growing demand with delicious vegan options,” he added.