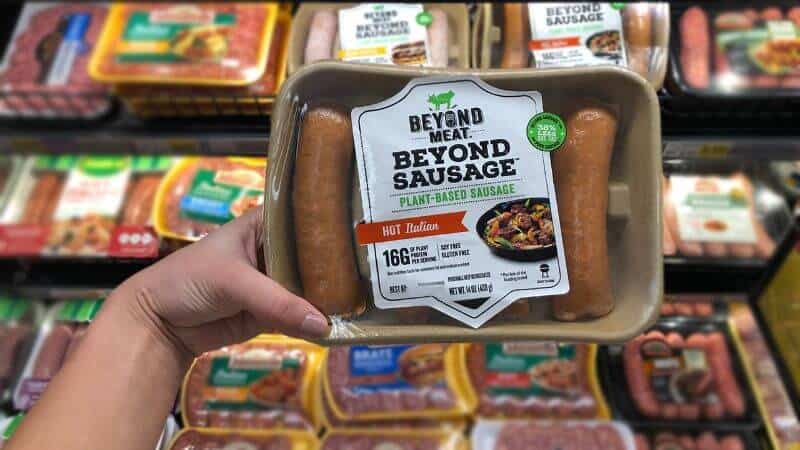 A brand new FMI study  shows that global revenues for vegan sausages are are set to surpass US$ 1 billion by 2021 and witness a staggering 26.5% CAGR through to 2028, as meat production around the world sees a decline of -0.5% this November as opposed to the previous year. Europe is dominant in the market followed by the US.

Online sales through rising ecommerce is overshadowing conventional retail and contributing to the growth, expanding astronomically at nearly 33% CAGR through 2028. Also, a study published by the University of Oxford before the pandemic revealed that a global shift towards a plant-based diet could accrue cost savings worth US$ 1.5 trillion and reduce greenhouse gas emissions by two-thirds. Milennials and younger generations are aware of the positive impact of plantbased and are key to the market.

Existing players are adding sausage products to their portfolios to meet increasing demand. Examples include Beyond Meat’s Breakfast Sausages and Smithfield’s Pure Farmland products, with Beyond Meat the prominent player in the plant-based pork sausage category which is the most popular at present.

“Manufacturers are concentrating on continuous product launches in the wake of growing interest by large corporations in the ever expanding veganism trends prevailing across consumer eating habits,” comments a report analyst.