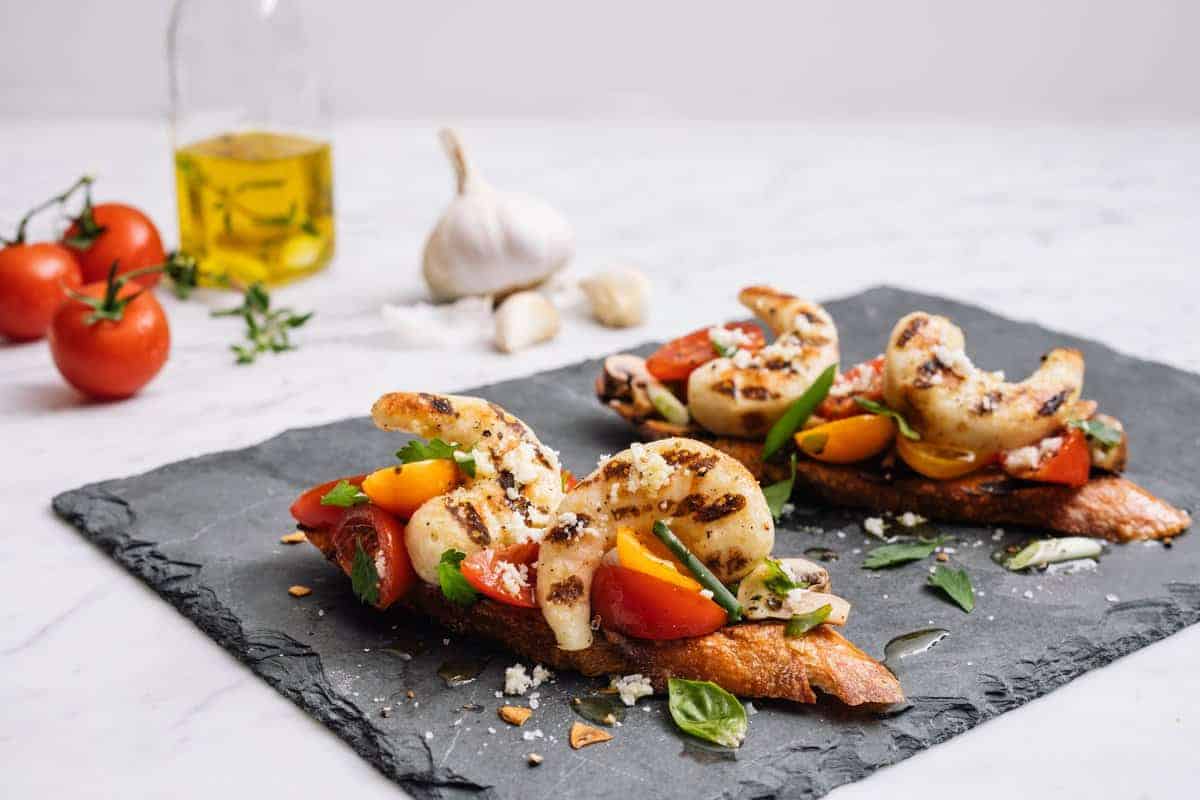 The market for alt seafood is set to explode. A brand new market report released in the wake of Seaspiracy finds that the global plant-based fish market is projected to surge at an impressive CAGR of around 28% from 2021 to 2031, to top a valuation of US$ 1.3 billion by 2031. Interestingly, the report finds that plant-based shrimp is to emerge as the most consumed type over coming years.

Currently, fish burger patties hold dominance in the market, according to the report, with fillets catching up imminently. Soy is the predominant source followed by wheat proteins which are set to soar.

The report comes as 90% of large predatory fish such as martin, large cod, large sharks, tuna, and swordfish have disappeared from the world’s oceans. Furthermore, 70% of the world’s marine fish stocks are fully fished, overfished, depleted, or recovering. A UN report concluded that 28% of the world’s fisheries are overfished or depleted. 15 out of 17 of the world’s largest fish are either at maximum exploitation levels or depleting.

Encouragingly, according to the U.S. Department of Agriculture, the average quantity of per capita canned tuna consumption declined by over 41% between 1986 and 2016, from 3.6 pounds to 2.1 pounds. Strong odour, combined with concerns over high mercury concentrations, were attributed as some of the primary reasons for this.