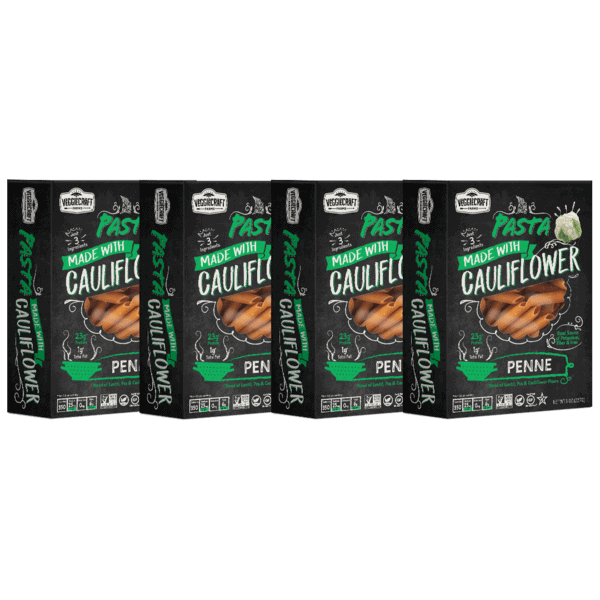 The vegan pasta market is on a pace to grow ~9% annually through 2029, following a worldwide shift away from consuming animal-based products – giving a boost to the demand for vegan pasta in the fast growing global F&B industry.

According to a new report by Future Market Insights, in 2019, worldwide sales of vegan pasta, contributed by both conventional and organic variants, are estimated to reach a value of ~US$ 136 Mn. Demand for conventional vegan pasta continues to ride on wider availability, and its relatively low cost has made it the product of choice among consumers.

“As the growth of vegan culture and vegetarianism is expected to be quite strong going forward, vegan pasta will go mainstream with manufacturers centering on extended portfolio and branding their products with nutritional and environmental benefits,” says the report analyst.

The vegan pasta market is still at its infancy, with plenty of room for improvement. A variety of vegan pasta is likely to hit the shelves in the near future, as manufacturer prioritize ‘organic’ and ‘gluten-free’ aspects to ensure higher product quality and nutritional benefits.

Veganism as a concept is practically unknown in remote areas and certain cities in developing countries, signifying a relatively low growth prospects of vegan pasta market in regions such as South Asia and Middle East & Africa. The scenario may change in the next ten years on the account of macro factors including internet penetration, which has been fueling the unification of media and food culture.