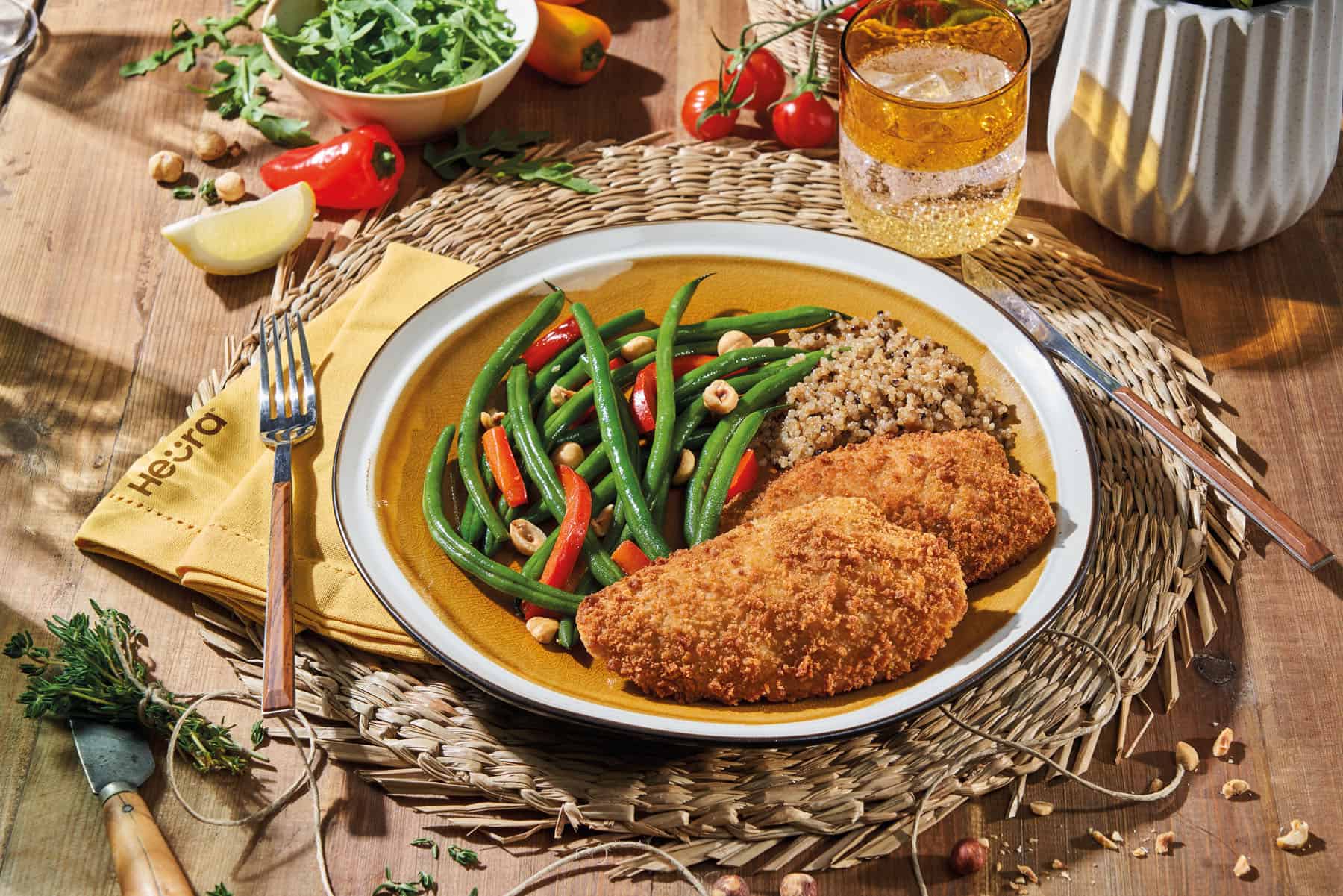 Violife, NeWind Foods, and the Association of Manufacturers and Distributors (AECOC) commissioned a report about Spanish consumers of plant-based foods, which confirms a growing interest in plant-based meat and alt dairy products in Spain.

The study shows that 50% of consumers have recently purchased a plant-based product, and 70% would purchase more in the coming months.

AECOC SHOPPERVIEW, AECOC’s consumer research platform, which carried out the report, reveals in the analysis that more than a quarter of Spaniards (26.4%) are plant-based consumers. 54.5% of women and 45.5% of men, aged between 25 and 45 years, living as a couple with minor children and residing in large cities, claim to be ‘veggie,’ meaning they either follow a flexitarian, vegan or vegetarian diet, says the report.

According to the study, consumers perceive plant-based products as healthier foods with less fat, additives and preservatives with better nutritional profiles than animal products, adding that they are better for the planet because they pollute less and avoid animal abuse.

75.3% of Spaniards prefer to buy plant-based products at super and hypermarkets, 29.2% prefer “bio” (organic) stores, and 16.5% purchase at herbalists. The report highlights that e-commerce is becoming increasingly popular, with 15.6% of Spaniards using this channel.

ProVeg International launched an awareness campaign on social media, Más allá de la Carne, to promote the findings of its study on the environmental impact of food in Spain, encouraging consumers to switch to plant-based diets to mitigate the climate crisis.

The food awareness organization’s study concludes that “if the all the Spanish population followed a plant-based diet for a year, it could save about 1.7 billion litres of water, 10 million hectares of land and more than 62 million tons of CO2 per year.”