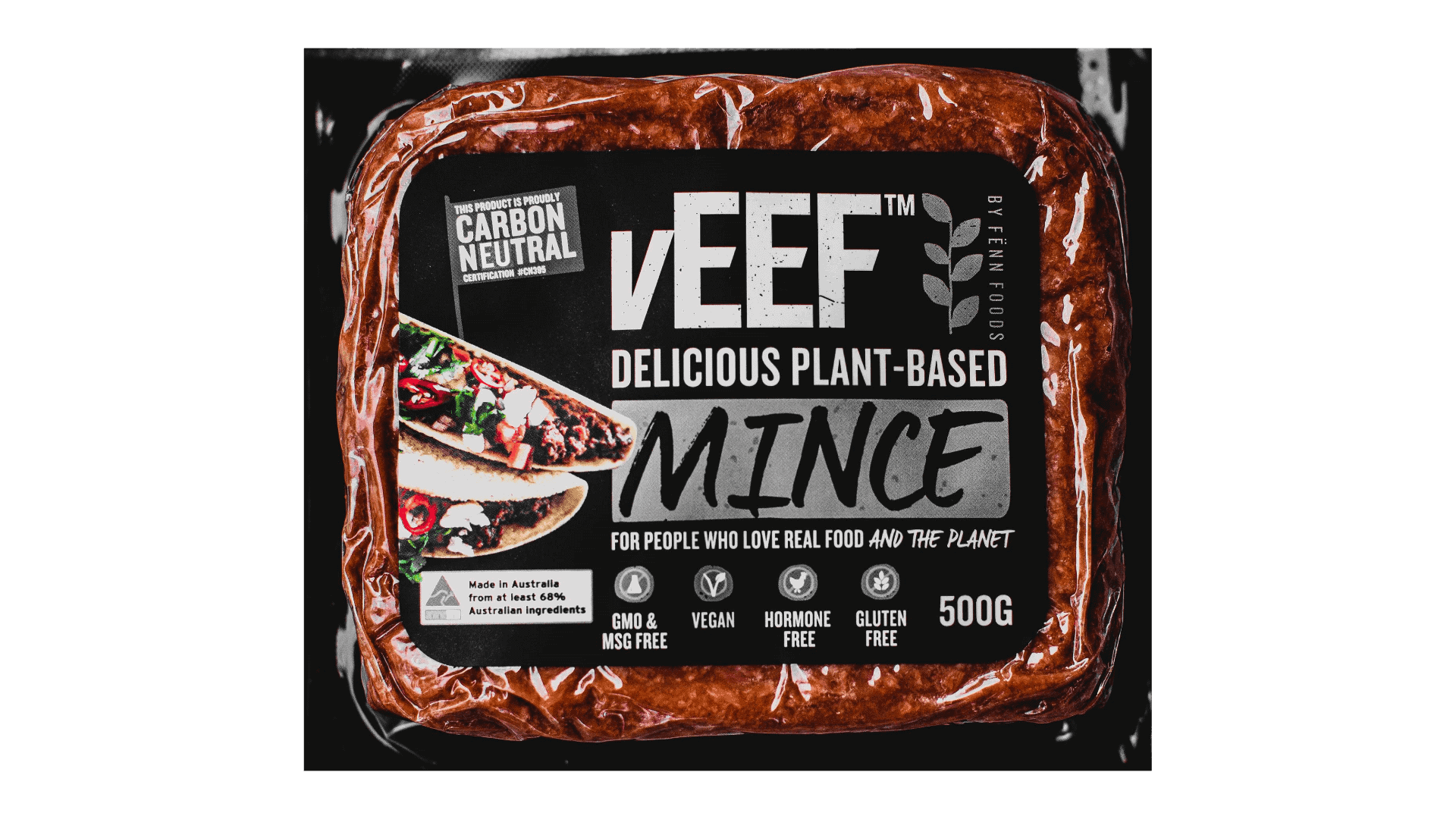 A new report by Food Frontier has examined the growth of the Australian plant-based sector using modelling from Deloitte Access Economics. The report looks at statistics from the past year and predicts some exciting future trends for the industry.

Firstly, grocery sales of plant-based meat alternatives have increased by 46 percent in Australia over the past year, while the number of these products available in supermarkets has doubled. There are now over 200 different meat alternatives available, with 42 percent of them made by Australian companies.

The report also found that the growth of the industry is creating new employment opportunities, with a 137 percent increase in direct full-time equivalent jobs in the plant-based sector. And notably, several leading manufacturers of conventional meat products have begun to diversify into plant-based alternatives.

The pandemic has impacted the industry too — last year, Australian plant-based startups that may otherwise have gone abroad were forced to build their businesses at home instead. While Australia’s plant-based market is (according to industry expert Allen Zelden) a few years behind that of many other industrialised countries, that’s rapidly changing.

According to the report, there are still some obstacles that need to be addressed — for example, alt-meat products tend to be significantly more expensive than conventional meat, deterring some customers. However, researchers note that Australian brands are slightly cheaper than imported ones, indicating that they may have the potential to bring down prices.