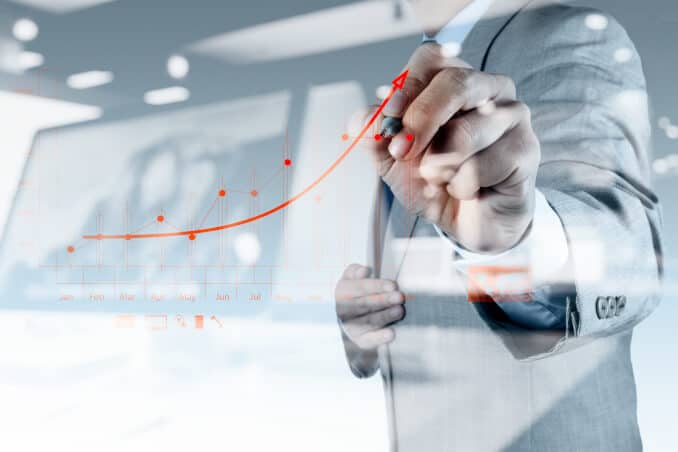 The latest shopper research from IGD highlights the shifting attitudes towards plant-based diet. It reports that one in two (52%) British consumers say that they either follow or are interested in learning more about a plant-based diet.

The main motivators behind the pant-based diet are: health and ethics, with 45% of British grocery shoppers claiming they are following or considering a plant-based diet because it is healthier, and 41% do so for ethical reasons. Environmental concern is the reason for 30% of consumers, and 21% would follow a plant-based diet to lose weight or look better. 18-24 year olds are more likely to be motivated by ethical reasons (51%), environmental awareness (48%) than to lose weight/look good (25%).

According to the report, 52% of British grocery shoppers say that they either follow or are interested in a plant-based diet, whether this be vegan, vegetarian or flexitarian, while this number rises to 68% amongst 18-24 year olds. The 18-24 demographic is the strongest category with 30% who follow or consider following a vegan diet versus 17% of all shoppers.

Vanessa Henry, Shopper Insight Manager at IGD, says: “We are seeing an increasing number of people adopting a more flexible approach to their diets, whether it’s just for one meal or one day a week, shoppers are increasingly choosing a vegan, vegetarian or flexitarian diet. […] This suggests plant-based products being launched on the market now won’t just be confined to the 2% of shoppers who identify more regularly with veganism. They will appeal to a much broader group of shoppers.”