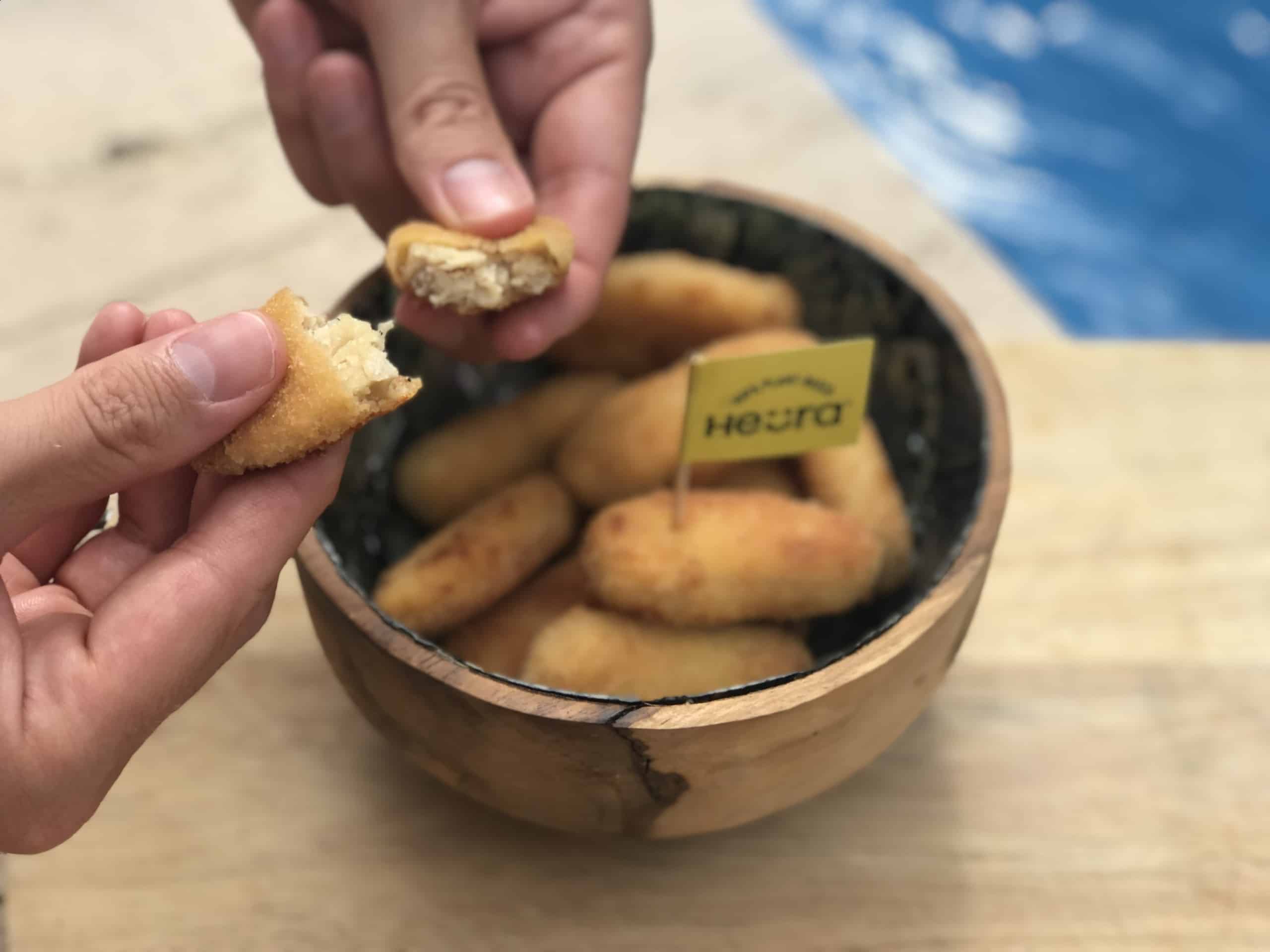 An article published Monday in La Vanguaria reported that, according to recent data from the consultancy Nielsen, plant-based companies in Spain had a turnover of 86.5 million euros in 2020, an increase of 31% compared to 2019.

Spanish brands are beginning to cause a stir and seriously impact the market, such as Heura, whose founders Bernat Añaños and Marc Coloma do not escape the public eye thanks to their passion for the vegan cause, their controversial advertising, and political campaigning.

Hello Burger recently launched onto the Spanish market with the Hello Burger, which the company claims is “the first fully plant-based burger made with the lowest number of ingredients in the world (only ten)”. Pizza Chain Papa John’s launched a vegan pizza line called Papa John’s Green, into more than 70 outlets in Spain.

Flax & Kale launched in June what it claims to be the largest range of plant-based meats and cheeses made in Spain with 14 meat and 31 cheese products, with the ambition of leading the plant-based market in Spain in the coming year.

National and international supermarkets themselves are also taking advantage of the revolution in consumer habits, not only on the mainland but across the European continent. Germany’s global food giant ALDI continues to expand its range of vegan substitutes, including falafel and vegan meatball assortments under the “My Veggie Day” brand, and last year Lidl was the first retailer to launch its own ‘meat that is not meat’ recipe under its Next Level Meat brand, which exceeded expectations by up to ten times in less than a month.

According to researchandmarkets.com, the annual growth of the plant-based food sector in Spain will be 6.7% and will exceed 521 million euros within the next two years. One of the places where this growth has been most noticeable is in supermarkets.