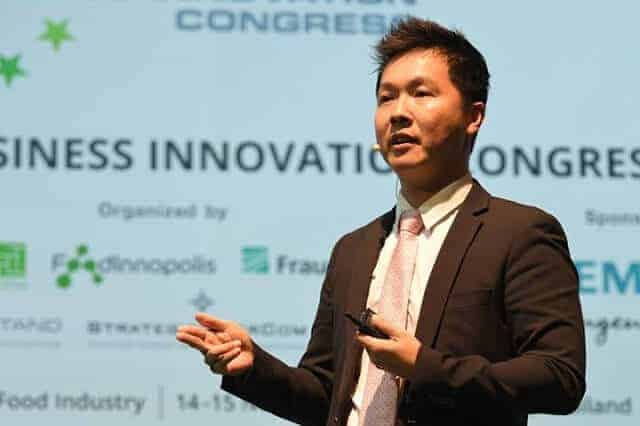 Smith Taweelerdniti, CEO of Thailand’s plant meat pioneer Let’s Plant Meat, here shares with us an insightful piece he has written for the Free From Food Asia conference 2021, for which there will be a live webinar next Tuesday 20th October featuring Smith as a speaker as well a David Yeung of Green Monday and OmniFoods.

There is now something better than our love for meat, but why do we love meat so much?

Meat just tastes great. Marinated, grilled, roasted, baked, fried, or even eaten raw, humanity has developed many culinary heritages with meat for such a long time. Meat is a sign of wealth. Many people who can afford meat will choose to have meat rather than vegetables.

With the rise of refrigeration, we have developed a vast cold chain network that can deliver meat at an unprecedented rate of efficiency and with the ability to reduce prices to reach the mass market.

As the human population has been enjoying so much animal protein for the past 30 years, problems are becoming more apparent: the health of the global population and the environmental state of our planet have both suffered.

Heart disease, stroke, and cancer are among the leading causes of human death, and upon further investigation, they correlate with the rise in global meat consumption[1]. Numerous research studies have been published and confirmed to prove the adverse effects of the overconsumption of animal meat. Evidence from epidemiological studies shows that eating meat, particularly red and processed meat, is associated with an increased risk of premature death from diabetes, heart disease, stroke, and certain cancers (Pan et al., 2012).

The average rise in global temperature, the melting of polar ice caps, severe drought, and flooding, are all examples of worrisome signs that our planet is not well. Scientists and environmentalists around the world have helped us to understand today the impacts of the livestock industry as the key driving force to deforestation, greenhouse gas emissions, air pollution, and heavy water usage.

These facts are not news; knowledge with regards to the environmental impacts of the meat and livestock industry has been around for a long time, but have only been more recently talked about since the success of the plant-based protein IPO, Beyond Meat in 2019. Now, plant-based meat alternatives not only bring billions of dollars to shareholders but has also disrupted the long-held belief for meat and has triggered a global discussion on approaches to more sustainable alternatives for both our health and our planet.

Rising buying power from Generation Z and Millennial (people who were born after the year 2000) in the next decade will make the companies and restaurants listen to what they want. These young generations have access to and help spread this information. Being vegan is one of those trendy things they like to practice[2]. One study finds that 44 percent of Gen Zers say that “being vegan is cooler than smoking.” 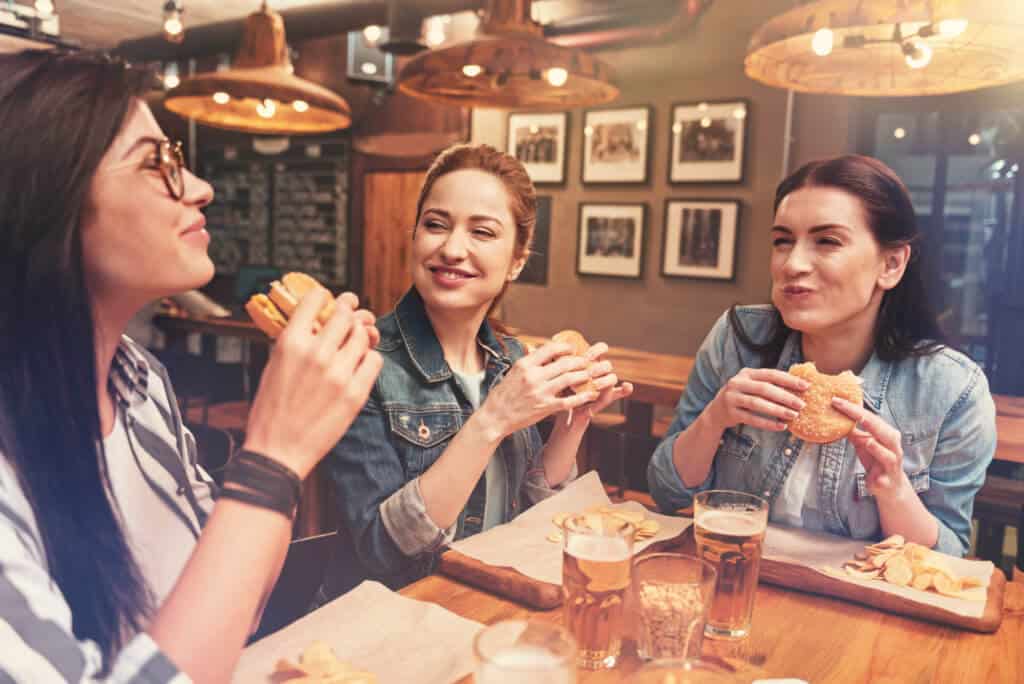 Over the past decade of developing food products, I have concluded that there are 3 basic factors for food products to achieve success: Taste, Convenience, and Cost.

Novel plant-based meat aims at replicating how animal meat taste, using technology to source ingredients solely from plants. Now, the food science and technology have arrived at the gate for great-tasting plant-based proteins with comparable meat textures. The flavor of these products also exceeds what consumers expect: no beany tastes, appears, and maintains shape and form similar to meat, with chewy texture full of umami flavor. Although many products are in ground meat form, development is underway for making cuts of steak. Technology like 3-D printing and high-moisture extrusion will lead the way to a world in which plant-based alternatives are viable menu options for meat-eaters and non-meat eaters alike.

We have already started seeing more partnerships between restaurants and plant-based meat brands to offer new experiences to their consumers. It is without doubt that the trend in restaurants and mainstream food chains serving plant-based meat as options for consumers will continue to rise. In Thailand, we have already witnessed such collaborations in just this year. Some examples are: Beyond Meat with Starbucks on their breakfast sandwiches, Omni Meat with Oishi Ramen and Let’s Plant Meat with Khiang – a Thai street food chain restaurants on local dishes unique to the Asian cuisine.

It is a classic economic model of demand and supply. The more demand draws more supply. More variety in supply leads to even greater demand, and eventually, the plant-based meat industry will reach economy of scale—closing the price gap between plant-based meat alternatives and animal meat. As animals are still raised in an industrialized fashion, it is inevitable that livestock diseases like mad cow, swine flu, bird flu will occur again; these diseases will chop down meat supply and could swap the price positions.

All these are driving forces in play for the plant-based food industry to develop and thrive in this decade. Let’s hope that this change will come in time for humanity to reverse the climate change crisis. 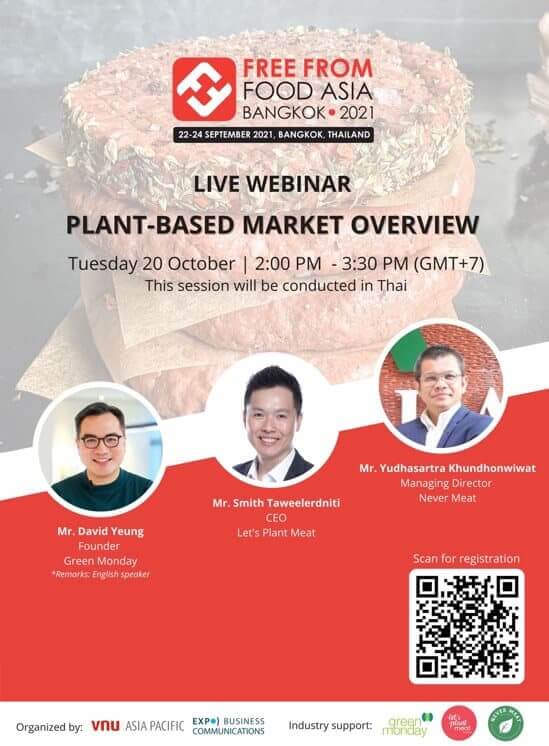