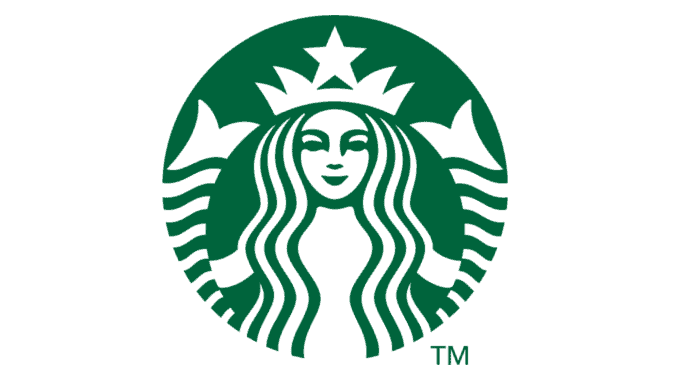 According to Schultz, there is a “significant opportunity” to expand these alternatives further. As a result, Starbucks plans to launch an expanded range of plant-based beverages on the US market. He went on to say that initial attempts have been well received. However, the new varieties are not scheduled to be launched on the market until the summer of this year.