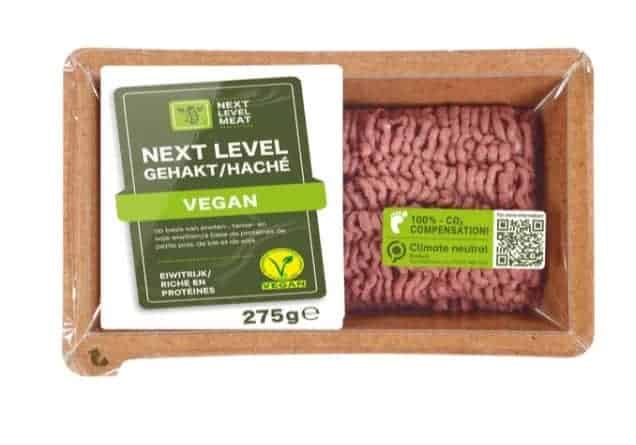 As Dunkin this week announces over 40 vegan donuts to its Belgian menus, new research from psychologists at the University of Bath reveals an increasing number of people in Belgium are shunning meat in favour of plant-based alternatives. The survey found that the proportion of people who were satisfied with meat alternatives grew significantly from 44% in 2019 to 51% in 2020.

The University of Bath study on the growing popularity of meat alternatives was carried out with two large surveys of 1,000 people in Belgium, in collaboration with Belgian animal welfare organisation GAIA.

The reflection of rapidly changing Belgian attitudes to meat-free diets is backed up by supermarkets such as Lidl recently adding 11 new products to its vegan range in the country. Belgium was also the chosen location for Plenitude, the world’s first large scale mycoprotein plant which is scheduled to open this year in Ghent, following its securing last year of €17m in funding.

“In many ways, this survey data confirms what many of us can see in the supermarkets: plant-based alternatives to meat and animal products are on the rise. In just one year, we saw a significant increase in the number of Belgian consumers satisfied with plant-based alternatives with the key figure moving to just over half in 2020,” explains lead researcher Dr Chris Bryant from the University of Bath’s Department of Psychology.