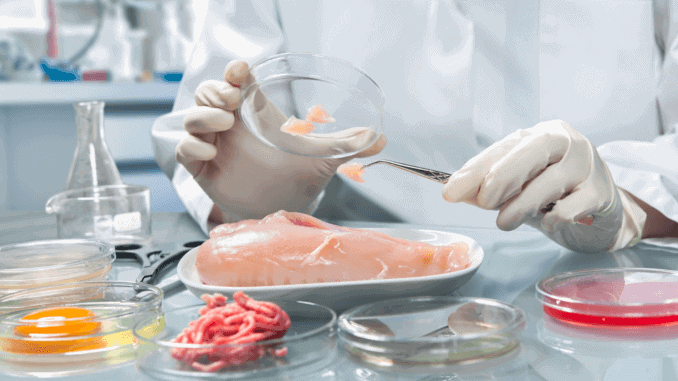 Cultured meat, synthetic meat or clean meat – laboratory meat produced from animal cells – now has many names. The latest results of a representative survey in the USA have shown that the term “clean meat” is best received by consumers. According to studies by the Good Food Institute (GFI), 66 percent of Americans are already prepared to try clean meat. These are encouraging results for startups such as JUST or Memphis Meats, which are active in Clean Meat research and development.

The study, financed by the Animal Charity Evaluators, showed further interesting results. Approximately 53 percent of consumers would consume cultured meat as a substitute for conventional meat, with 46 percent even stating that they would be prepared to use clean meat on a regular basis. Over half of respondents said that laboratory-grown meat is healthier than conventional meat and that they believe it will taste good.

The results show that consumer attitudes towards cellular cultivation have changed dramatically since more information was made available. An increasing proportion of the American population is becoming aware of the extent to which laboratory meat can promote environmental protection and, above all, where the differences to conventional meat lie. In the survey, 73 percent of the participants said they were convinced that Clean Meat was more environmentally friendly than animal products. It even turned out that consumers who received explicit information about the living conditions of animals on farms were inclined to pay more money for cultivated meat.