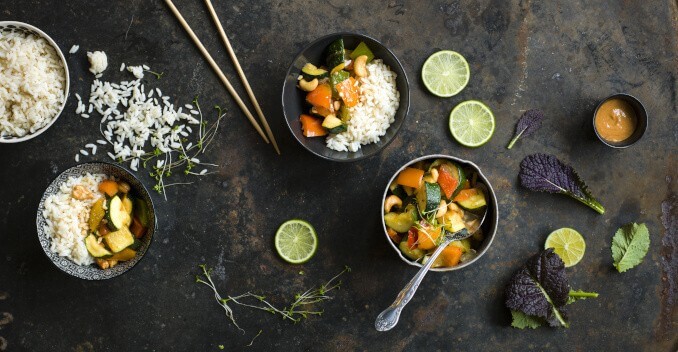 The results of a recent study by the market research agency Mintel show that the current dietary trend in Thailand is strongly focused on plant-based and personalized products. The reason for this is the increasing health awareness of many consumers, along with an increase in veganism.

Last May, 1500 Internet users aged 16 and older living in metropolitan regions of Thailand were surveyed. Four out of five of the consumers surveyed had set themselves the goal of eating healthier. This shows that there is a growing interest in plant-based diets. For example, 53% want to reduce their meat consumption and 45% are aiming for a vegetarian or vegan diet. The consumers surveyed also tended towards plant-based alternatives when it came to protein; 55% said that plant protein tastes better than animal protein. In addition, the study showed that Thai consumers would favour the adaptation and personalization of their purchases as a first-class service.

Consumers in China are also reducing their meat consumption.