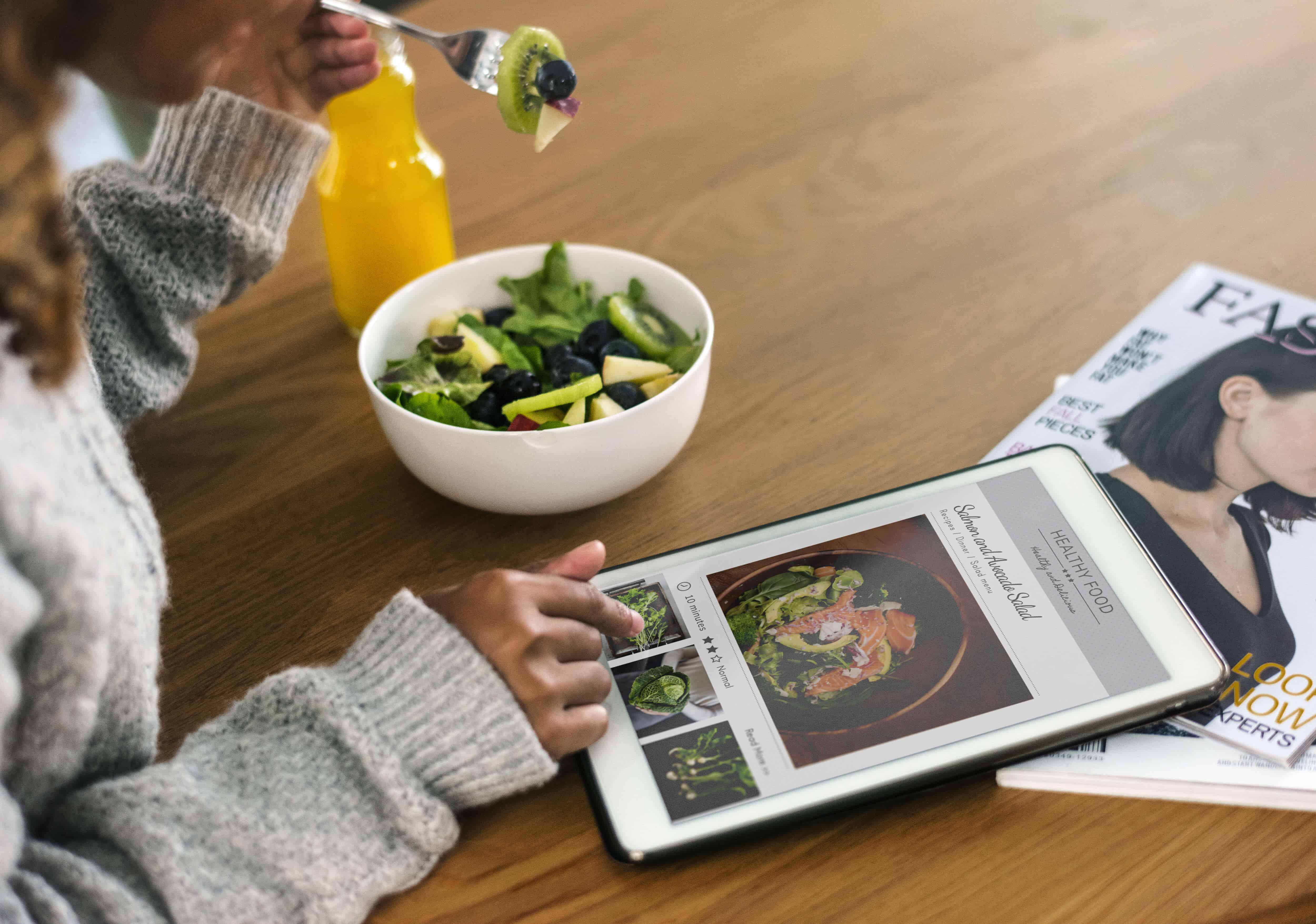 According to a recent report from ResearchAndMarkets.com, the global plant-based meat market is estimated to be valued at $12.1B in 2019 and is likely to reach $27.9B by 2025, with a compound annual growth rate of 15% during this period.

An article published by Food Revolution Organization shows that in 2018, the number of vegans in the U.S. has grown by 600% in the last three years. The growth in the U.K. vegan population has quadrupled between 2014 and 2018. Moreover, in the Asia-Pacific region, high growth is expected from countries such as China, Singapore, Australia, and New Zealand due to the rising demand for organic food products in this region. The Asia-Pacific region also consists of the largest vegetarian population in the world, which is expected to create a lucrative opportunity for plant-based meat producers. Also, the international expansion of two U.S. based manufacturers – Impossible Foods in Singapore and Beyond Meat in China – are expected to boost sales of plant-based meat.

The report shows the market is being driven most significantly by the growing uptake in flexitarian diets in North America. There is consumer demand for plant-based meat for ethical, environmental, and growing health concerns that are related explicitly to animal-based protein sources.

There are several segments of plant-based meat sources that are expected to account for the most significant shares in 2019.