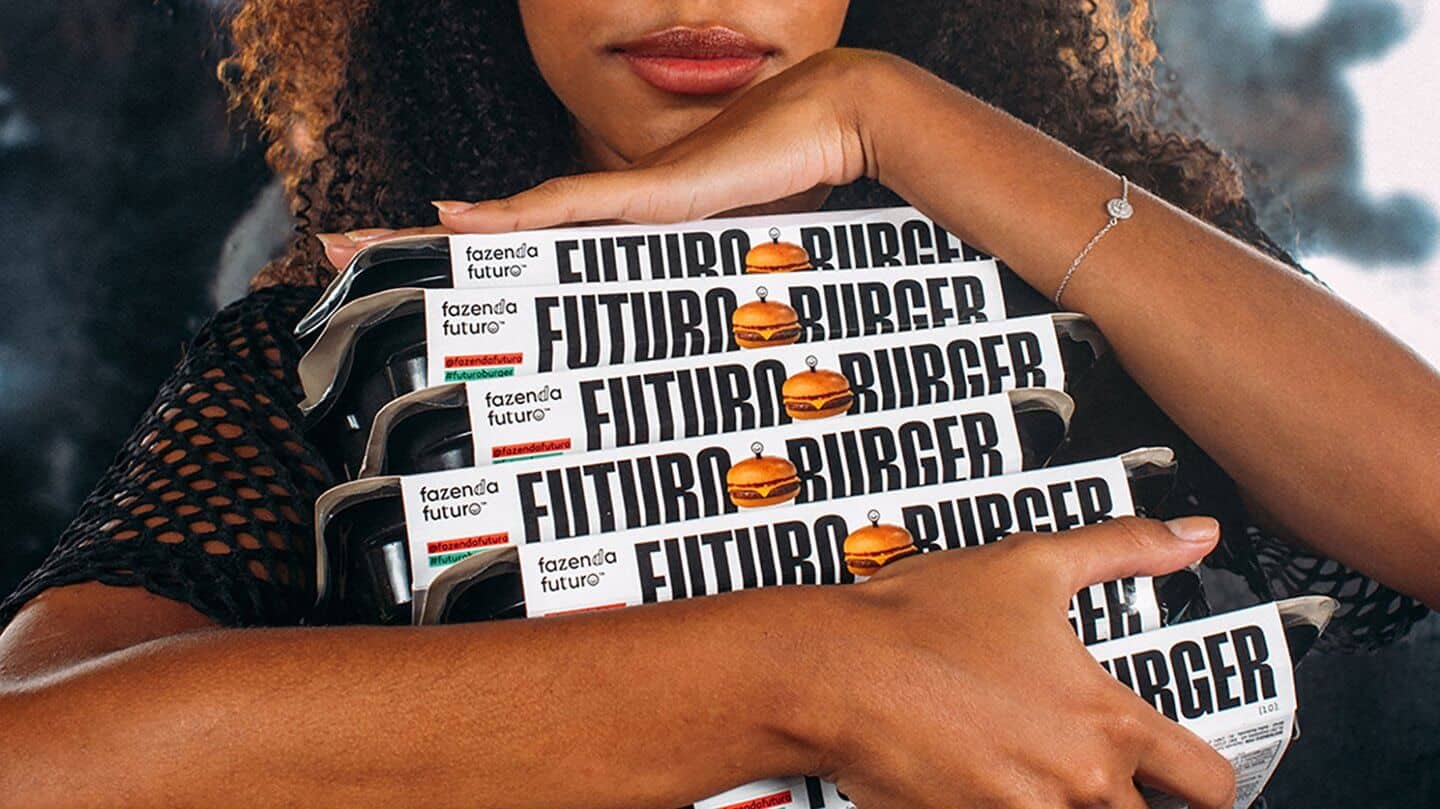 Brazil is the fifth largest meat consumer in the world, according to a Statista report published on May 20. It is also one of the countries most hit by the devastation caused by animal agriculture. Research from Sciencemag.com tells us that deforestation in the country, which is largely caused for cattle ranching, has increased 28% in the last year.

Veganism in Brazil is gradually becoming mainstream, creating interest from foreign brands like Beyond Meat, and also local companies are emerging to meet the new demand. Brazilians are making changes in their food supply; and here we take a look at some of the companies helping to supply that change.

This list was originally created by Brazilian site veganbusiness, to highlight the following brands:

Launched last year, Fazenda Futuro, branded as Future Farm in Europe, is already making strides in its product lines and reach beyond Brazil.  Its product range includes the Future Burger, Future Ground Beef, Future Meatballs and the Future Sausage. The company has entered UAE and is currently making a move to retail in the UK, Germany and The Netherlands. Fazenda Futuro uses a range of plant proteins including pea, soy isolate and chickpea, and has an innovative use for algae in the replication of its sausage skins.

The New Butchers is a food tech brand specialising in chicken and burgers. The company has replaced soy with pea protein and it also uses coconut oil instead of vegetable oil, to improve on taste and nutrition in its products.

Behind the Foods‘ Behind burger offers flavour, texture and aroma very similar to beef. In addition to its burger, the startup is also aiming to launch plant-based ground meat, sausages, pork and chicken products.

Superbom (Supergood in English)has an impressive range of vegan cheeses and also produces a wide range of other vegan products including numerous varieties of ‘meats’ including steak, fish, numerous chicken products, sausages, burgers and a vegan gourmet burger.

The company Seara Alimentos is a division of JBS, which has a history of processing animals for meat since the 1950s. Earlier this year we reported that Seara had opened an innovation centre for plant-based foods in Brazil. Seara has launched a line of products under the brand name Incrivel, which includes burgers, sausages and nuggets which are 100% plant-based.