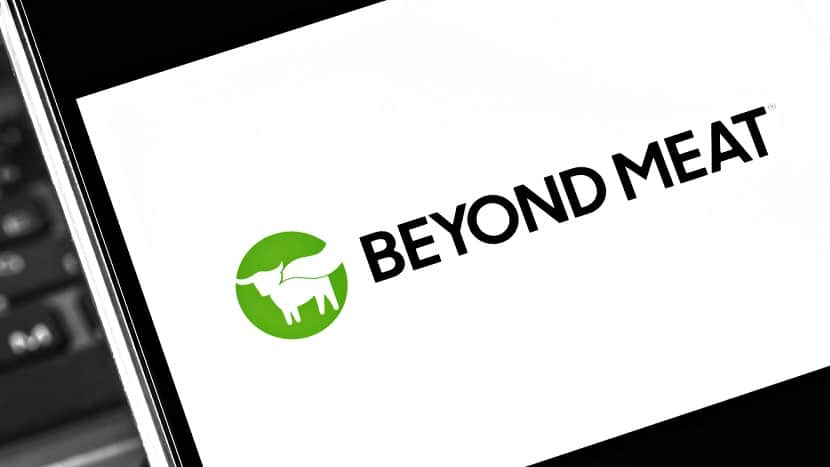 The epic list of trademark applications includes Beyond Fish, Beyond Ham, Beyond Lamb, Beyond Shrimp, Beyond Cheese, Beyond Pulled Chicken, Beyond Turkey and Beyond Steak.

Alt milk on the rise while dairy declines

But would it be a prudent move to enter alt dairy, a competitive and saturated market with so many established players? New research from Label Insight, a Nielsen IQ company, proves that alt milk is far from a fad and will continue to grow as cow milk sales continue to decrease. Analyzing how consumers are shopping for plant-based milk, the fresh research shows that:

The recent launch of Beyond Chicken was a resounding success, with The Original Orange Chicken collaboration with Panda Express reportedly selling out already despite only being launched last month.

The Label Insight data also reveals that 44,000 consumers searched for “vegan” products on Amazon, specifically, “vegan meat’, “vegan chicken”, “vegan burgers” and “vegan fish” – suggesting that the other applications such as Beyond Fish are likely to succeed massively.