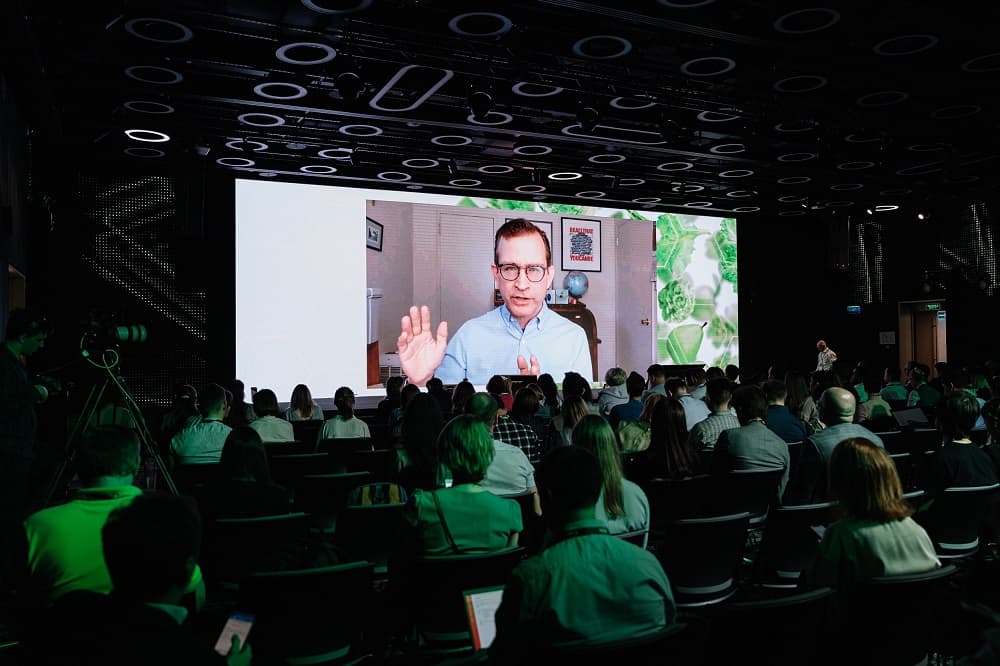 And, according to our Russian correspondent Alexey Ivanov from eatingbetter.ru, this is absolutely unheard of.

“The Alt Food Conference was the first event of the month, organised by Greenwise and Vatel Marketing in Sochi. It started with the representatives of the Good Food Institute (GFI) and ProVeg Incubator, sharing the state of the European and the US alternative proteins market.

Then Greenwise made an overview of the Russian market, which amounted to only around $30 million in 2020. However, the growing interest among major Russian companies suggests that this number will increase every year.

In 2018/2019, only 17 investments were made in the FoodTech sector in Russia. According to Andrei Zuzin, managing partner of venture fund Fuel for Growth and EFKO group, “It is reasonable to expect an active involvement from the state in the development of FoodTech since more than half of the Russian economy is being controlled by the government”

For example, BCG and Blue Horizon report that by the year 2035 the alternative protein market may reach 22%, which would require around $130 billion of investments. In this case, Russia’s share of investment should amount to $2.5 billion – if it wants to keep pace with innovation.

It is worth noting that the organisers managed to bring together representatives of start-ups as well as the biggest producers of alternative food in the country.

The conference ended with a burger battle, where the winner was burgers made with patties from Greenwise!

Just a week later, Deep Food Tech Conference took place in Moscow. This time the event was organised by EFKO group and one of the biggest media for entrepreneurs in Russia – Rusbase. There were Russian FoodTech experts as well as representatives of foreign companies: e.g. Bruce Friedrich from the GFI and Amir Zaidman from The Kitchen Hub, who presented online. There were even two Russian vice-ministers among the speakers!

3D Bioprinting Solutions, which is one of the few Russian companies working on R&D of cultivated meat, displayed their 3D bioprinter to the guests of the conference. It is already possible to try their 3D-printed squid in one of Moscow’s restaurants.

The main topics of discussion at the conference were: cultivated meat, fermentation, sweet proteins, personalized nutrition and investments in FoodTech. The programme also touched on the topic of insect farming, whose production is more efficient than many types of meat, however still inferior to the production of plant-based meat.

The fact that such events took place says that the interest in alternative proteins in Russia moved far beyond a small niche. And the challenges voiced at both conferences such as lack of regulation of alternatives, funding in FoodTech and governmental support of innovations, showed the direction in which the industry will be working in the coming years.”