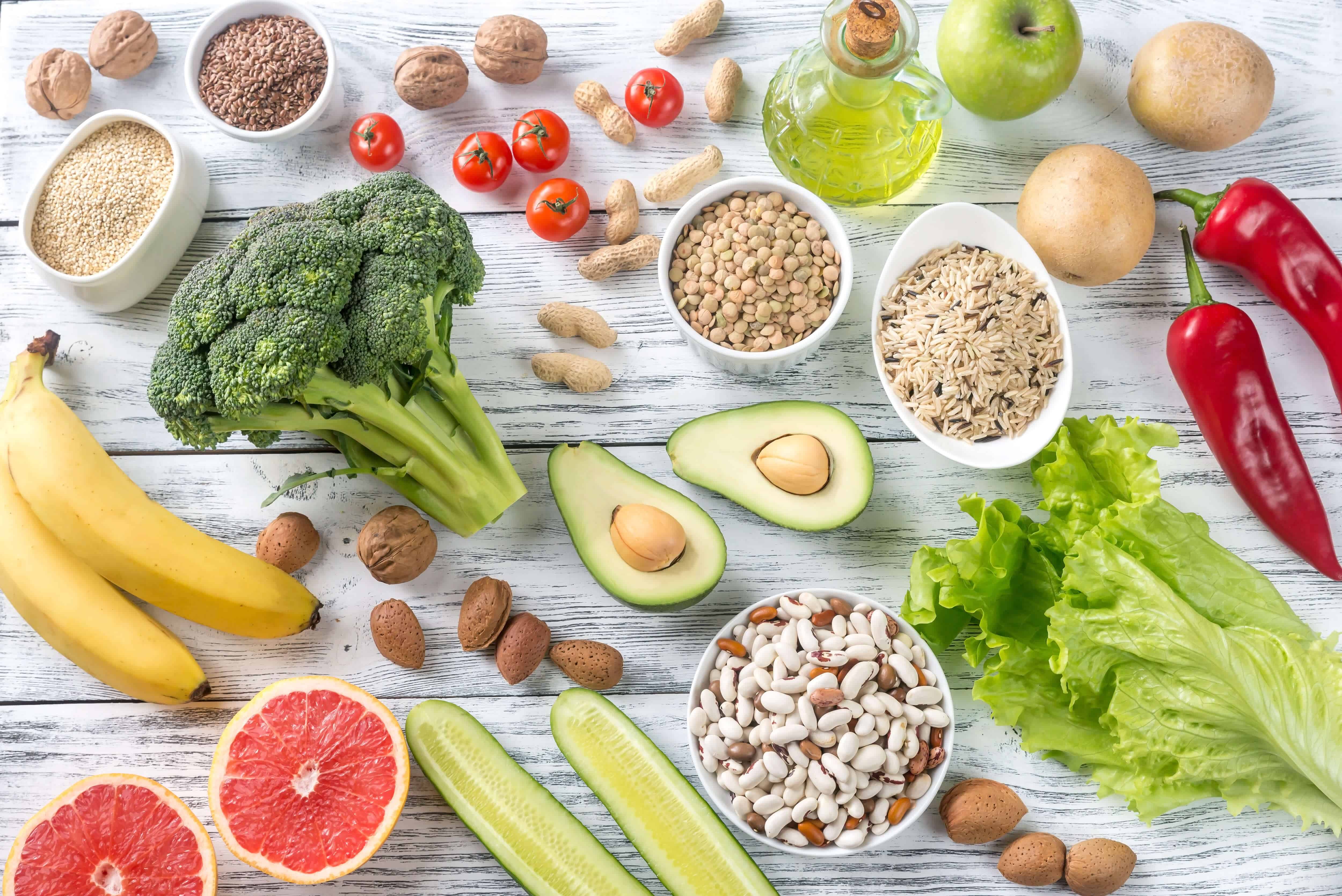 Easter Sunday in the UK is traditionally a day for eating dairy chocolate and a roast meat dinner with family. Times are changing, however, as recently released data from The One Poll states that nearly a third, 30%, of UK consumers are choosing plant-based options for Easter this year.

The One Poll survey of 1,000 people, conducted on behalf of British startup The Meatless Farm Co, found that people in the North East were most likely to ditch meat for the meal (43%), followed by Londoners (37%). Encouragingly, nearly half (49%) of all 18-24 year olds plan to eat a meat-free meal this Easter and 17% of 18-24 year olds have given up meat for Lent this year; this clearly shows that young adults are making changes for the better.

This data isn’t the first to show that Brits are making more consciously ethical decisions when it comes to food. Earlier this year, a study by supermarket chain Sainsbury’s revealed that 91% of UK residents are actively reducing their meat intake for health, ethical, and environmental reasons. Climate change is a major driver; a study by Modular Classrooms this March, showed that more than half of Brits are now considering eating less meat and driving their cars less in an effort to help the environment. According to Kantar Worldpanel, 66 million Brits ate 150 million vegan meals in 2018. A quote earlier this year from Fraser McKevitt, the head of retail and consumer insight at Kantar Worldpanel states that: “Looking back on 2018 as a whole, one of the most notable consumer trends is the shift to a more plant-based diet.”

Rob Woodall, CEO of The Meatless Farm Co. said: “Being mindful of how we live and eat has become a priority in today’s world, and the numbers reveal a huge shift towards plant-based eating in the UK, with one in eight people now identifying as vegetarian or vegan.”