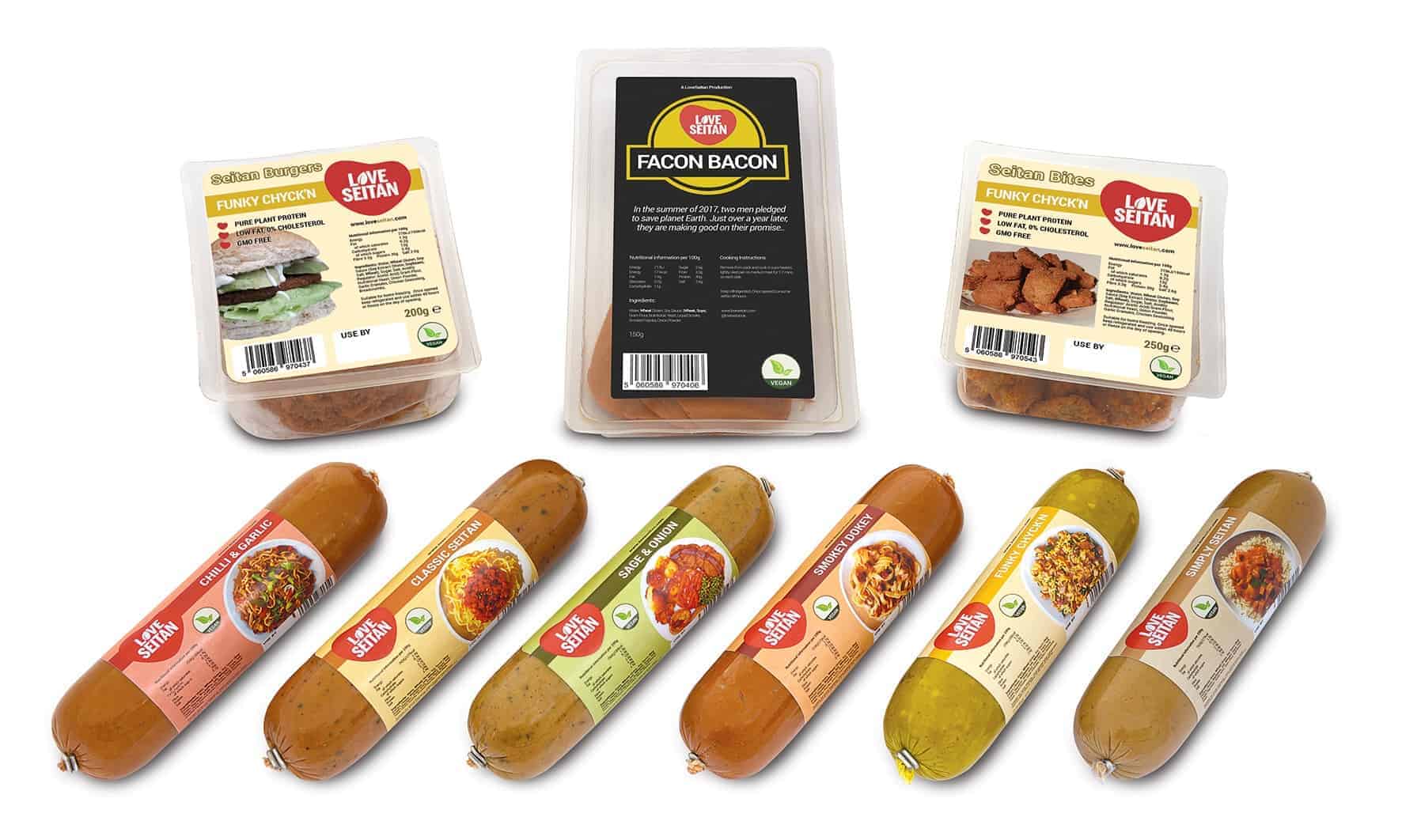 The UK’s leading seitan manufacturer, LoveSeitan, has reported a 78 percent increase in demand in 2020 compared to the previous year. The company says demand is continuing to rise and it is on course for 74 percent growth in 2021.

Seitan is a meat alternative made with wheat gluten, first developed by Buddhist monks in China in the sixth century. It is high in protein and very low in fat.

LoveSeitan says many of its customers aren’t vegetarian or vegan — instead, they’re meat-eaters looking to eat more healthily and sustainably. According to the company, many customers find the taste and texture of seitan more satisfyingly “meaty” than other available alternatives. In a recent interview with vegconomist, co-founder Steve Swindon said he truly believes seitan will become more popular than tofu or jackfruit.

It’s been an extremely successful few years for the company. After receiving investment from Heather Mills in 2018, it partnered with Bravura Foods to increase distribution in 2019. Last year, it also collaborated with London pizza chain Vegan Dough Co to offer a meatless pizza.

While the company remains the leading seitan manufacturer in the UK, US brand Upton’s Naturals also launched a seitan range in the UK last year.

“As health and sustainability become more important for everyone, we expect to see the popularity of seitan continue to surge upwards,” said Steve Swindon. “Our seitan is packed with protein and B12, and it’s a source of fibre, so it ticks a lot of boxes for customers.”