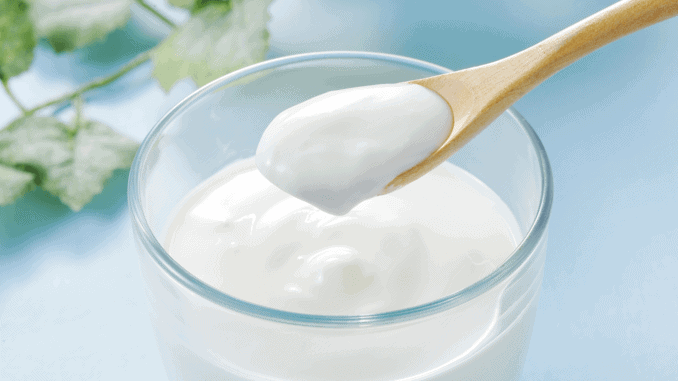 Yogurt consumption forecasts in the USA show that consumers are increasingly turning to plant-based yogurts rather than traditional dairy yogurts. Younger, more health-conscious vegan Americans are primarily responsible for this.

According to the recent report “The Yogurt Market and Yogurt Innovation, 3rd Edition”, the yogurt market in the USA is expected to be worth 9.8 billion by 2022. The report shows that the long-term trend is towards dairy-free yogurt. Dairy-free yogurt contains probiotics and many proteins, and is considered as a healthier option by nutrition-conscious Americans. As a result, many Americans are rejecting dairy yogurts and are turning to vegan yogurts instead.

Lactalis, one of the top-selling dairies in Europe, is responding to this trend by introducing milk-free yogurts from the organic yogurt producer Stonyfield Farms. Danone has reacted in a similar way; the food company decided to include milk and soy-free drinks in its product range as a result of the increasing demand for dairy-free products. Although the vegan trend is not the only discernible trend in the yogurt industry, special attention is being paid to it. Large companies such as Lactalis and Danone are showing that they recognise the urgency of the switch to alternative plant-based foods and are prepared to follow the trend.