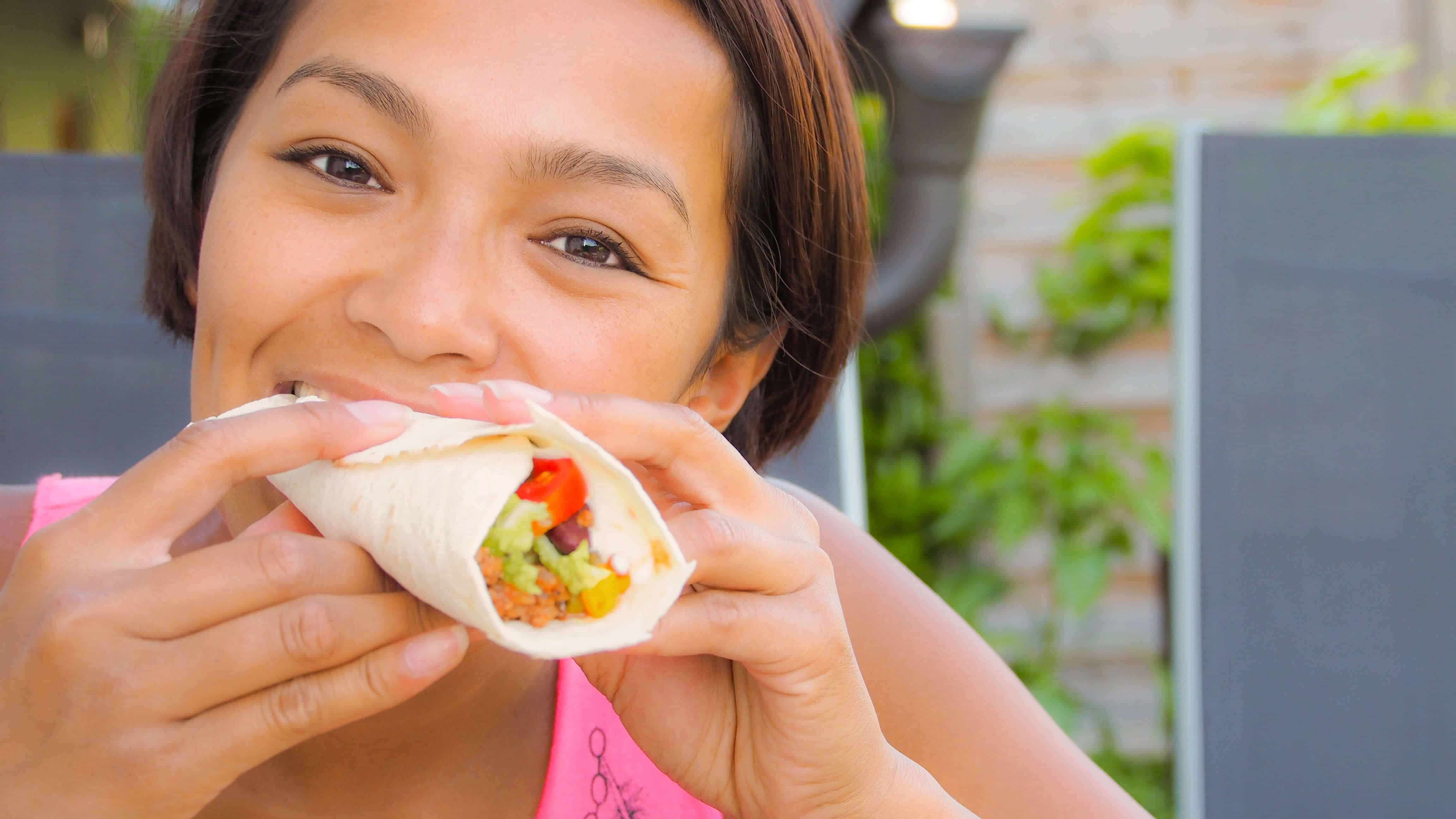 Last year excelsior.com reported that 20% of Mexicans are already vegan or vegetarian. Although some dispute this figure, the trend is clear: consumer habits in Mexico are shifting towards animal-free products, for a variety of reasons including health, the environment and animal welfare.

This transformation has been more pronounced in Mexico than in many countries in The Americas thanks to the drive for entrepreneurship and innovation. Mexican vegan companies continue to emerge and grow, for example, Delike, which was founded in Mexico City in 2019 and this year launched its first Veggie Bites, continuing its presence on the shelves of supermarkets and restaurants in the country.

Mexican plant-based food company Heartbest Foods, which distributes its products around the country, announced this year the launch of its new e-commerce platform, where customers can purchase its vegan milks in one-off purchases through its subscription model. Gerardo Iga, the founder and CEO of Mr. Tofu, a chain of vegan shops in Mexico, told vegconomist en español that “the growth of both Mr. Tofu and veganism in Mexico has been exponential in the 7 years we have been in the market”.

But not all vegan entrepreneurship in Mexico comes from the food sector. As we reported last year, LIALT (Laboratorio de Investigación Alternativa), a laboratory that does not test on animals and was on the famous Shark Tank programme where startups present their project to potential investors.

On the fashion front, Guadalajara-based brand Desserto continues to impress consumers and entrepreneurs in the textile industry with its cactus leather, which has won a host of awards since its market launch, most recently recognition at PETA’s Vegan Homeware Awards in the UK, and has collaborated with several key players in the fashion industry including H&M.