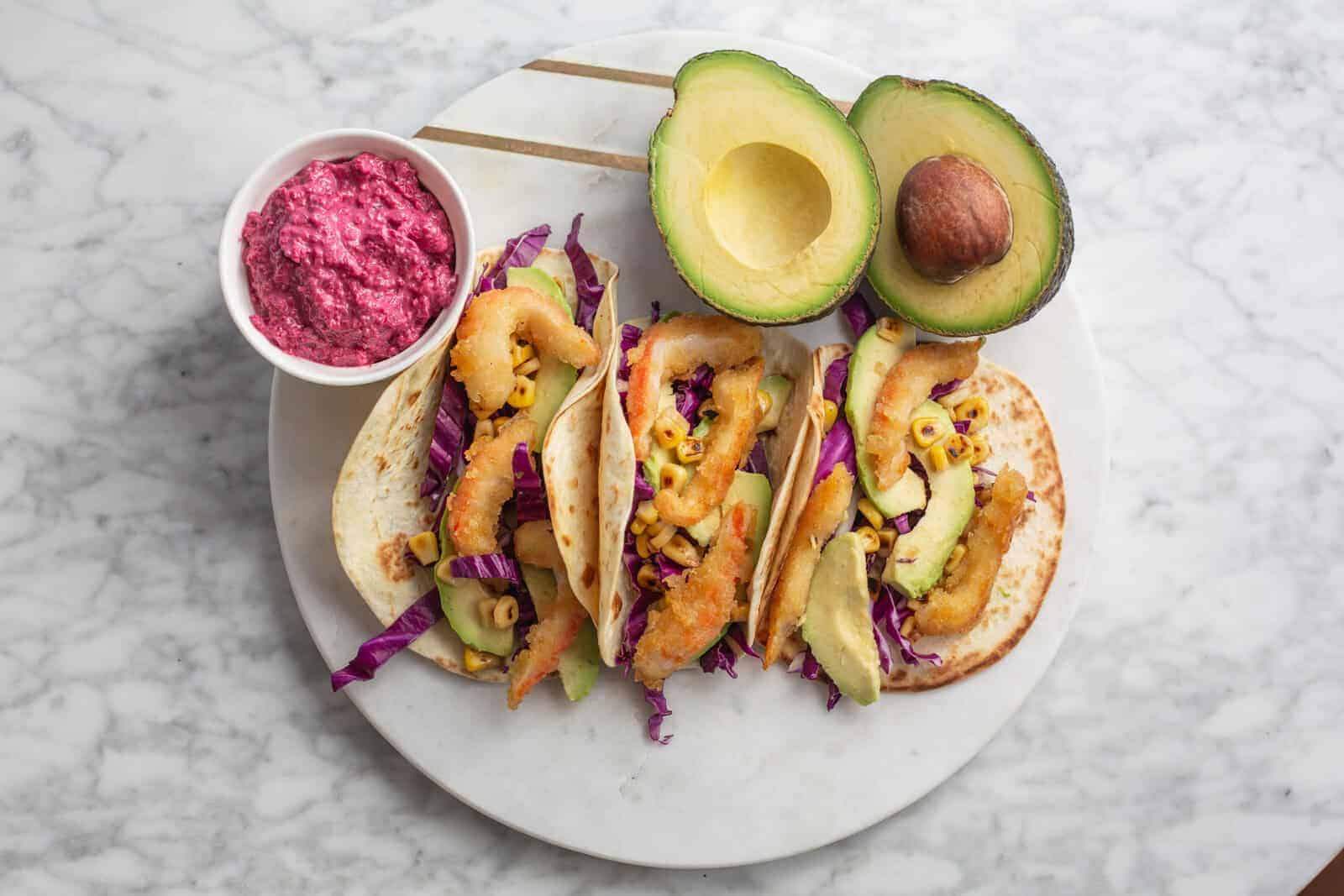 Plant-based fish and “seafood” products like shrimp are selling like hot (fish) cakes at the moment and are a topic currently trending in our industry. This week, Good Catch Foods secured $8.7 million funding from a syndicate of investors and others are likely to follow suit.  Here we look at the key players in plant-based seafood currently making an impact and describe the products they have to offer either on the shelves right now or soon to launch.

Vegan seafood is expected to rise in popularity alongside other vegan meats, with people all over the world becoming increasingly conscious of the catastrophic situation in our seas, the health risks surrounding contaminated sea-life, and other issues such as the slave labour used heavily in the shrimp industry. Now that meat alternatives are so widely accepted by both vegans and meat-eaters, especially the flexitarian category, vegan seafood was a natural progression.

Here we look at the key players currently making an impact in this category.

Tofunafysh has a range of salads including tuna and ceviche, made with jackfruit & organic seaweed (Currently only available for food service) and a “fysh” sauce available in retail.

Good Catch, currently in the news with their recent round of funding, produces environmentally friendly vegan seafood. “We start with our proprietary six-legume seafood. We then add another star ingredient to lend its superb umami flavor––sea algae oil––rich in DHA, an essential omega-3 fatty acid….All Good Catch foods are 100% plant-based. No dairy, no gluten, absolutely no GMOs, and no worries about shellfish allergens, mercury, plastic or microfibers.” Their tuna will be available on shelves from December this year, and they also have frozen fishcakes, crabcakes and sliders.

New Wave Foods has a range of plant-based shrimp products currently available in New York, California, and online. The shrimp is created entirely from algae and natural ingredients only, with no animal (or sea animal) products. It is Vegan, Vegetarian, and Kosher. The ingredients are natural, Kosher, non-GMO, and vegan-friendly

Gardein is a well- established brand whose huge range of popular meatfree products include crabcakes and fish fillets. “Global food demand will grow 50% by 2030 and there will be significant need for more protein. We think Gardein™ is part of the solution.” Currently available in North America and territories.