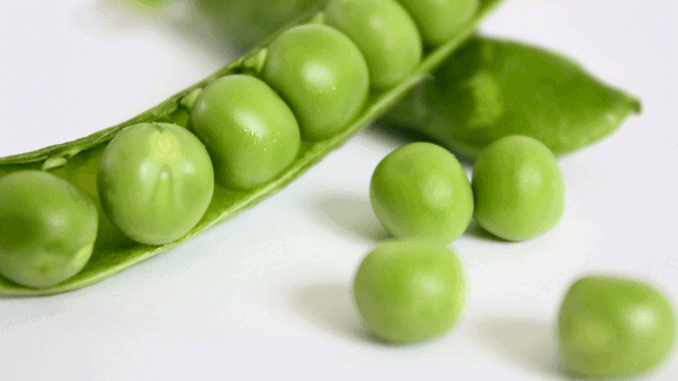 Pea protein, largely made from yellow peas grown in Europe and North America, has recently emerged as a sustainable alternative to animal protein. The market is expected to grow at a CAGR of 7.8% between 2018 and 2023. This increase is at least partially due to veganism.

Growing numbers of people are adopting a vegan diet for a range of reasons. Animal rights, environmental issues and health concerns are amongst the most common. This shift in dietary patterns is especially apparent in developed countries, which may be why Europe has seen a huge surge in demand for pea protein products.

Previously, peas have mostly been used as an animal feed crop. However, this is beginning to change. There is an increasing demand for protein-rich foods, which is usually met by meat or soy-based products. But pea protein could soon become a widespread alternative, both for athletes and the general public. Many pet food brands are even beginning to use pea protein in foods, chews and treats.

The European market is now worth USD 24.7 million, and is expected to grow considerably in the near future. Increased use of pea protein as a replacement for meat, whether for people or in pet foods, could be very good news for the environment and for animal welfare.