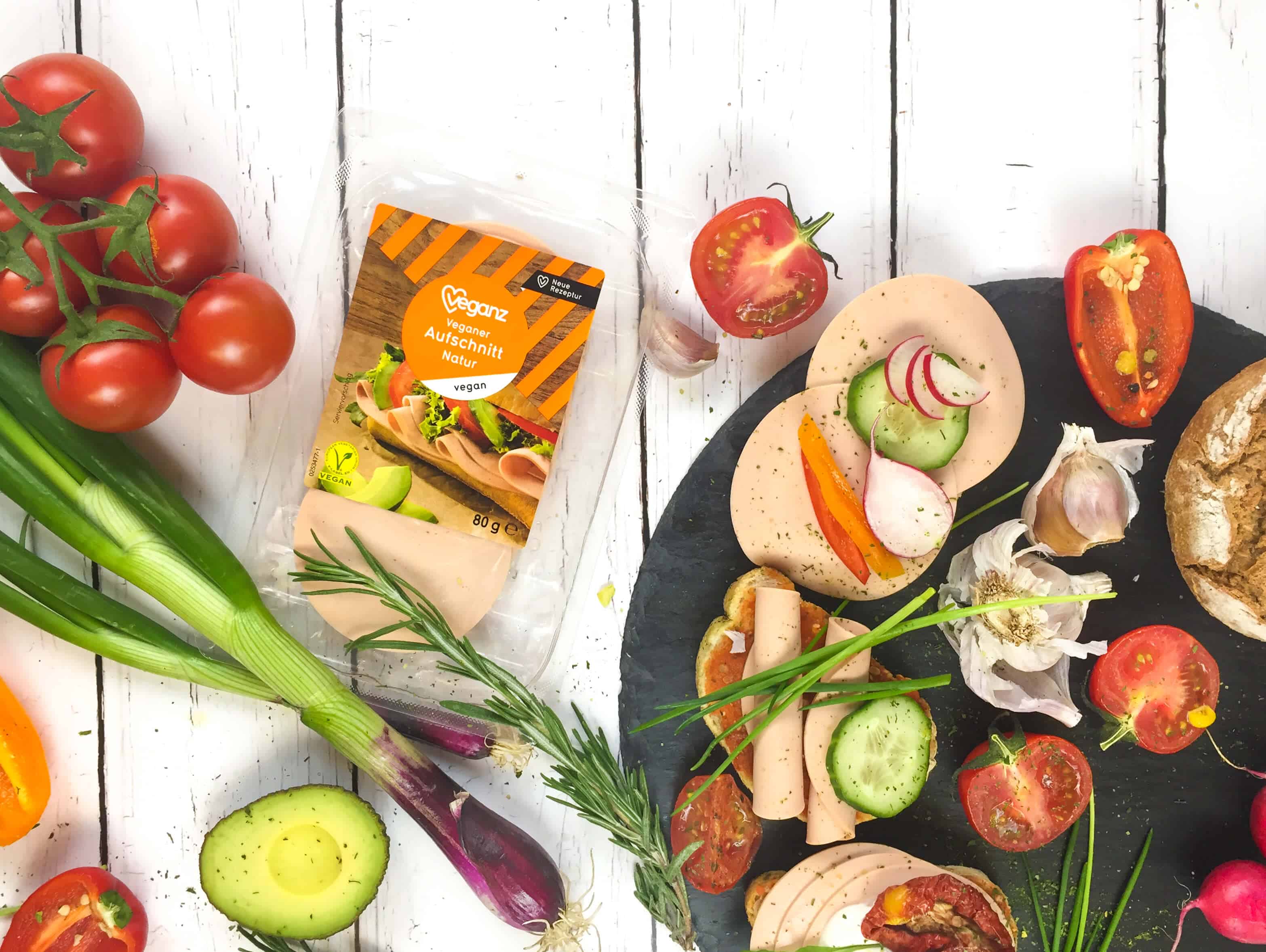 Veganz Group AG produces a huge range of vegan goods from cold cuts, cheese, snacks, pasta sauce and drinks. The German market leader tells vegconomist that it increased revenues in the first half of 2020 by 35% to about 13.1 million euros. Also, its own supermarket business in Berlin continues to show double-digit growth.

As we reported last December, Veganz was repositioned as Veganz Group AG in order to structure itself for further growth. In February, the producer secured a huge distribution deal with 3,200 Lidl branches across Germany, just two months later it was announced that Veganz products were rolling out into WholeFoods across the UK.

Veganz reports that in the first half of the year, revenues of around 1.6 million euros exceeded the previous year by 25% and even exceeded the budget by 11%. However, the COVID-19 crisis nd subsequent lockdown also had a negative impact throughout April and May. Planned new listings and promotions were postponed, and there was a temporary drop in sales.

The company says, “This makes the high sales growth of 35% compared to the previous year and 4% compared to budget even more remarkable, which is largely due to the loyalty of existing customers, the expansion of business with existing customers (increasing number of points of sale, increasing number of listings and higher sales figures per point of sale) and also to the deeper penetration of the discount channel.”

A TV media campaign was launched in May to draw attention to a sustainable lifestyle, after which a survey demonstrated brand awareness of 42% across the German population for Veganz – this is for a private brand business that has only been operational for 2 years. This was also supported by awareness of negative working conditions and the risk of infection in German and international slaughterhouses.

Speaking to vegconomist last year, founder Jan Bredack said that “with our products, customers do not have to do without anything they are accustomed to from omnivorous nutrition – neither in terms of taste nor range selection.”