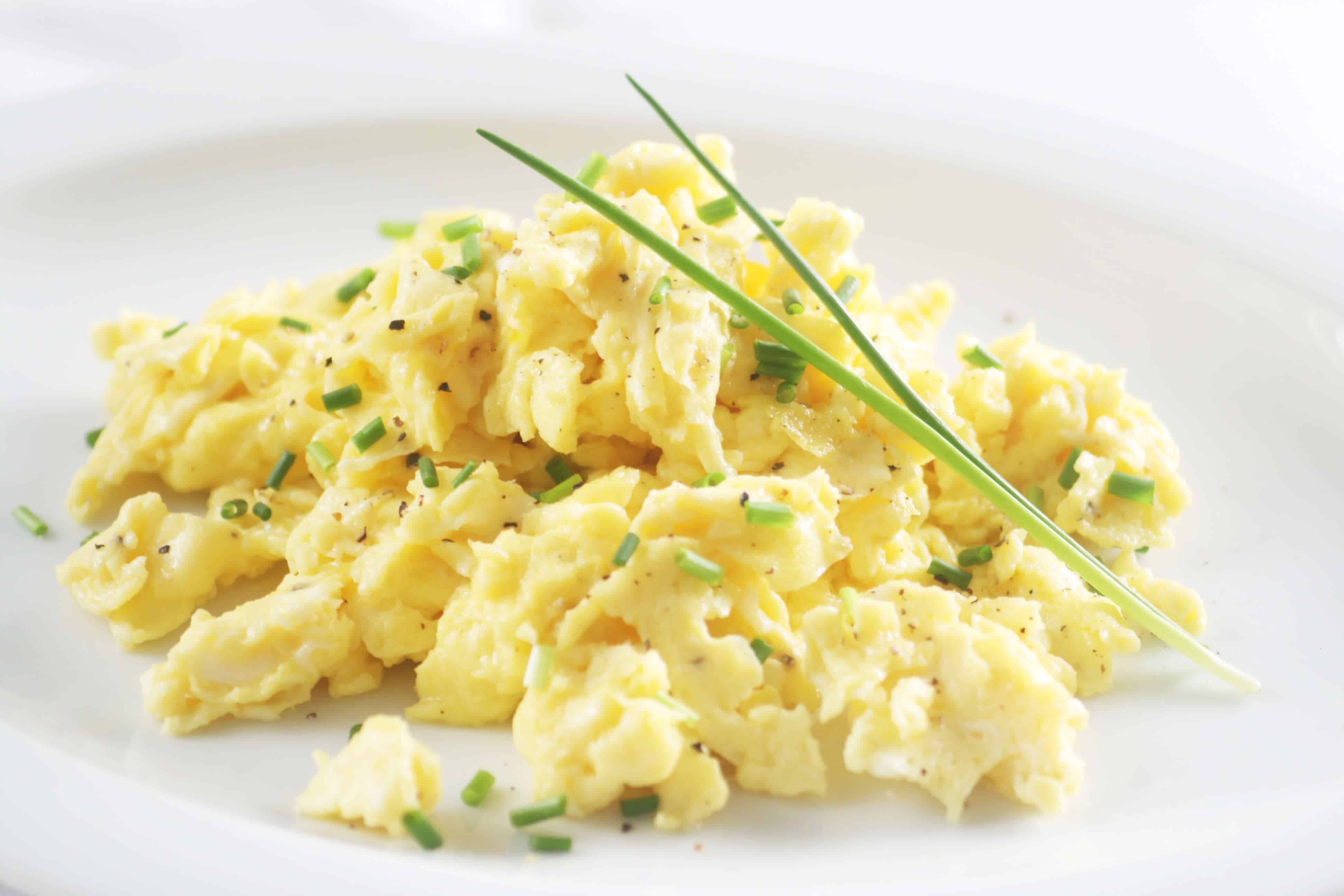 According to the FAO, an average of 145 eggs are consumed per capita, with WATTPoultry reporting last November that global egg consumption is rising along with changing dietary habits. However, issues such as a recent Avian Flu warning as well as the rise in plant-based is causing producers to look increasingly toward egg replacement products.

As we reported in August, egg is the fastest-growing plant-based category by a stretch, with dollar sales increasing by 192% in the last year. The global egg replacement market was worth $966 million in 2016 and is estimated to reach $1373.4 million by 2023. In the UK, vegan NPD in the baking sector has doubled in four years and now accounts for over 15% in 2019/2020.

Yesterday we reported that, in the US, Zero Egg has launched into service with claims to be the first plant-based egg that tastes and performs like its animal counterpart. Now in the UK, Ulrick & Short reports that the latest addition to its ovaproxTM egg replacement portfolio, ovaproxTM 5, has been vastly improved to reproduce the qualities of poultry eggs, in “volume, crumb structure, texture, emulsification & tenderising”. OvaproxTM  5 is clean-label, non-GM, allergen free, and offers a 12-month shelf life.

R&D Manager, Danni Schroeter at Ulrick & Short, said “ovaprox has been a range of ours for over a decade now, so we started from a really good understanding of egg replacement. Initially, ovaprox was designed for partial egg replacement, for cost and shelf life reasons, although as veganism has developed in the last 5 years or so, our development emphasis has been on building on our existing knowledge and technologies to translate this into a total replacement solution.

“As the sector is still a relatively new one, ingredients technology is growing at a very rapid rate. This latest ingredient reflects our ever-growing understanding of the best way to extract the correct functionality from our clean label processing technologies and crop bases. In this respect, we’re confident that this latest addition is a big jump forward.”