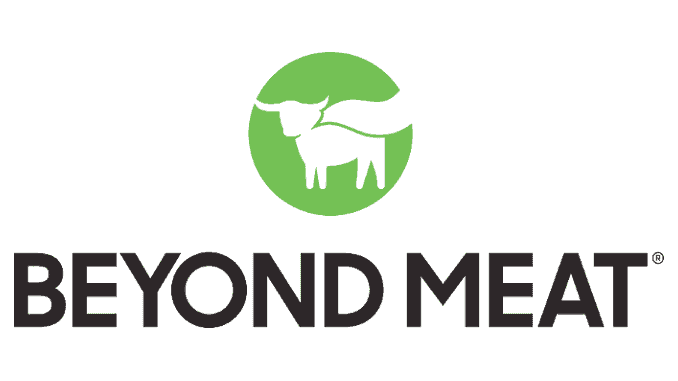 In the face of intense competitive pressure, Beyond Meat is implementing a new marketing campaign featuring prominent US athletes. The aim is to set the company apart from the competition and expand its target group.

With this new marketing strategy, Beyond Meat wants to expand the reach of its products and show that its plant-based burgers, sausages and minced meat alternatives are better than their animal-based equivalents.

The team of ambassadors will consist primarily of NBA and NFL athletes, with Houston Rockets basketball player Chris Paul playing a central role in the campaign. Further support will come from players such as Deandre Hopkins, Kyrie Irving, Deandre Jordan, and Victor Oladipo.

Despite stock market success, growth is not assured

With its very successful stock market launch at the beginning of May, the company has secured its position as one of the most successful initial placements in recent years in terms of its BYND share, outperforming other stock market leaders such as Lyft, Uber, and Pinterest PINS.

Despite its expansion, the company suffered losses in sales last year, and now there is also concern that the share has achieved too high a value too quickly. In addition, more and more new competitors who also specialize in plant-based meat substitutes are establishing themselves on the US market.

The number of vegetarians and vegans is still rising, but these consumers still represent a comparatively small market, so Beyond Meat primarily aims to reach meat consumers.

Its products are designed to imitate the taste, consistency, and frying properties of real meat. The ambassadors of the new campaign will help reach this consumer group in a targeted manner, and thus ensure long-term growth. In Germany, the Beyond Burger will be available as a promotional product in German Lidl stores at the end of May.