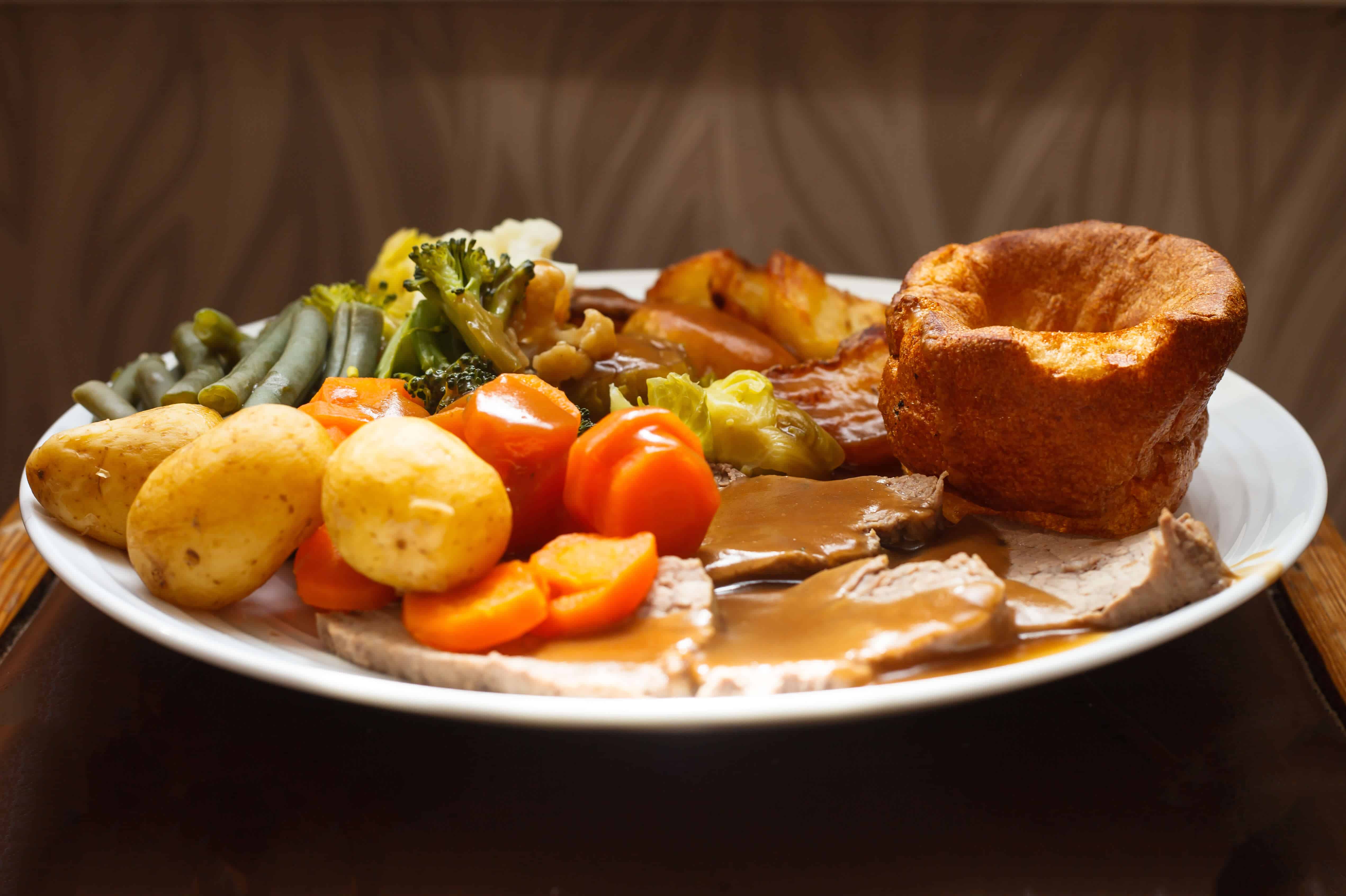 Piers Morgan, a daytime TV show host famously outspoken against veganism, reacted to a picture of the roast dinner on Twitter: “Oh FFS, Ramsay… not you as well? This looks utterly revolting.”

TV presenter James Corden gave Chef Ramsey an opportunity to respond on his show, The Late Late Show With James Corden, and received this reaction from the top chef: “So Piers Morgan is now a food critic? Go and f*** yourself! Seriously?! Really?!”

This week on The Late Late Show, Chef Ramsey further demonstrated his change of opinion by stating: “Veganism is on the rise, so we’ve got to adapt and we just have to eat a slice of humble pie.”

Later in the week, Morgan once again attacked vegan food on his breakfast TV show, on which he had been criticizing a brand of vegan pie. Vinnie Jones, a famous British footballer and Hollywood actor who also appeared on the live show that morning, told Morgan: “Piers, the vegan pie might [help you] shred a little bit, son, think about it – them golf shorts were looking a bit tight on you [sic].”

Vegconomist reported last month how Mr Morgan inadvertently boosted the Greggs marketing campaign, when he reacted on Twitter to the highly successful vegan sausage roll, launched during Veganuary this year.