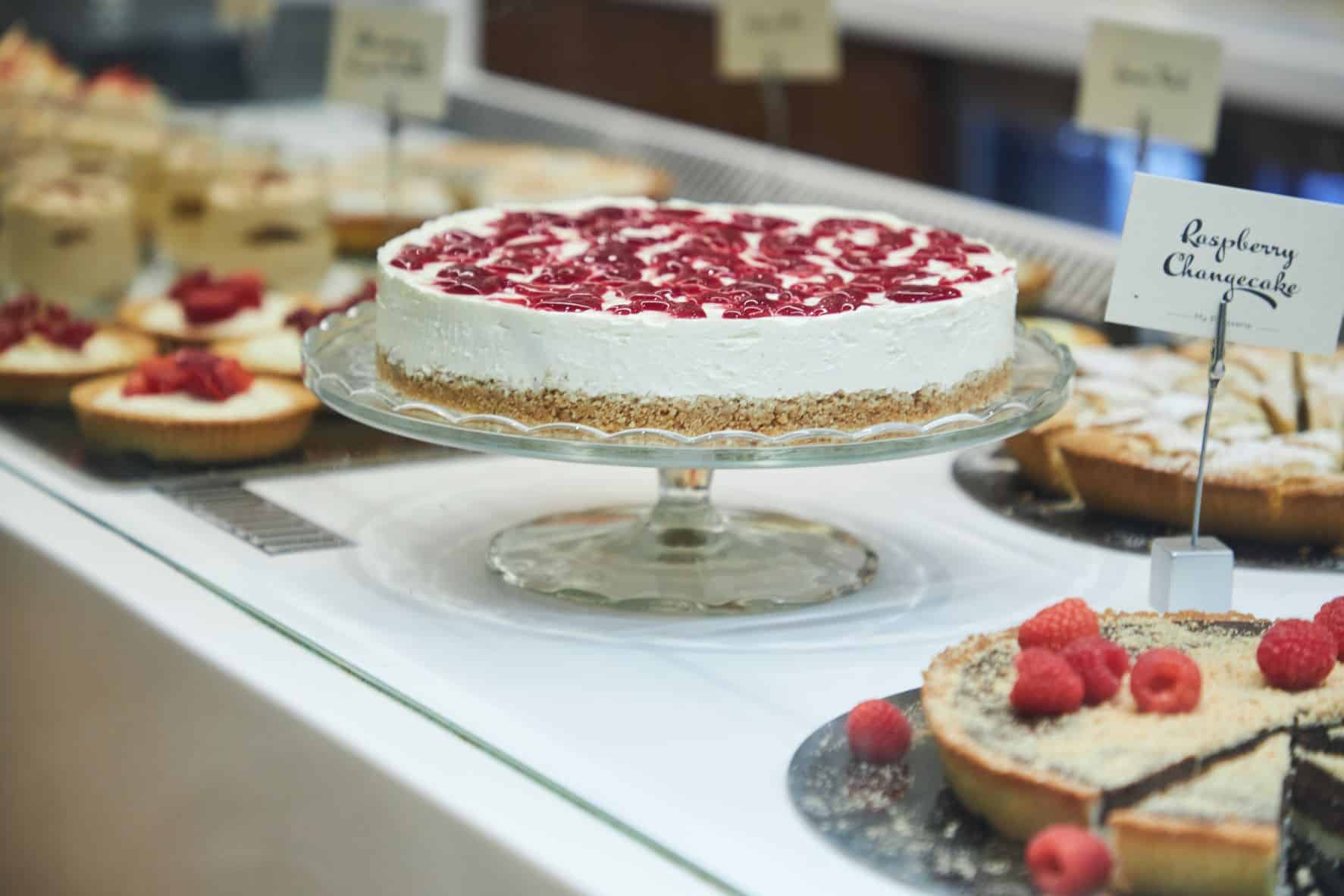 The UK’s leading vegan cheese brand Violife has launched a campaign encouraging consumers to “Change Your Cheese, Change Our Planet”, with the campaign  megin on January 1st to coincide with Veganuary.

The new multimedia campaign will show people swapping dairy cheese for Violife while eating out, cooking at home, and more. It will feature meals such as the ‘Change’ Burger, Nachos N’ Change, and the ‘Changecake’. The campaign has been launched following a study which revealed that Violife’s products have less than half the carbon footprint of dairy cheese.

To improve its environmental impact even further, the brand has pledged to plant 10,000 trees from the beginning of January. Consumers will be able to record how many vegan meals they have eaten on the Violife website, and the company will plant one tree for every five meals listed.

Violife has been around since the early 1990s, but its popularity has skyrocketed in recent years. In the past three months alone, the brand has launched vegan mozzarella slices, Tex Mex flavour grated cheese, camembert, and a festive cheese selection box. Violife has also expanded its US product range to include products such as vegan halloumi, while partnering with US pizza chain Papa Murphy’s to offer vegan pizzas across the country.

“Violife wants to show consumers that what we eat can make a significant positive impact on our planet by making the simple change from dairy cheese. Yes, we are vegan, but you don’t have to be,” said Victoria Slater, Head of Violife UK & Ireland. “With our award-winning range of alternative-to-cheese products, people will not have to miss out on any of the cheesy recipes they love. Give it a try: Change Your Cheese, Change Our Planet!”