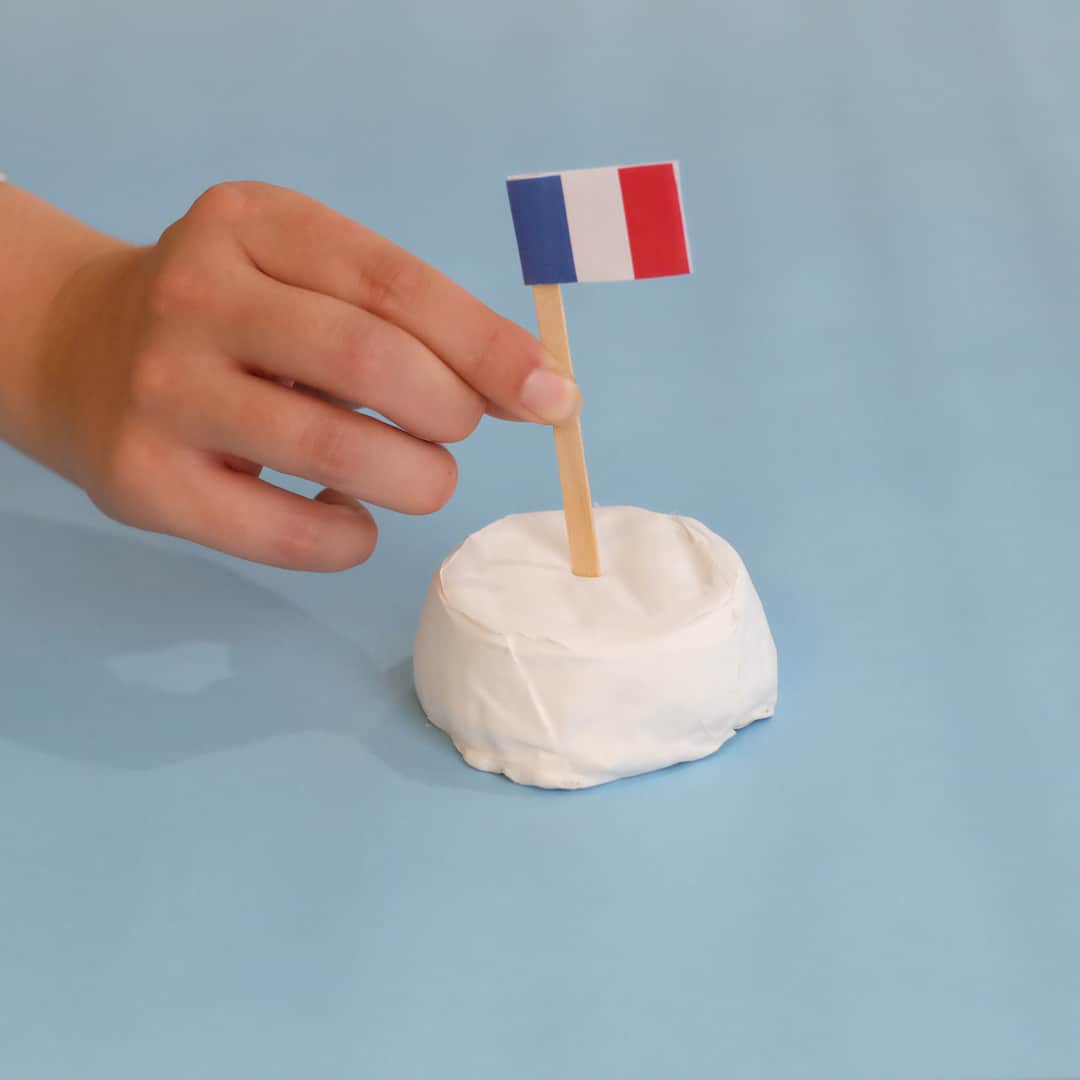 French startup Les Nouveaux Affineurs recently had its faux-mages tasted in the streets of Paris. The feedback was very positive and the Parisians were astonished to learn that the cheeses were in fact 100% plant-based.

When talking to companies selling vegan products or vegan restaurants, one thing is often quickly established: the vast majority of customers are in fact omnivorous or flexitarian. It is therefore important for vegan startups to increase their visibility among all types of consumers.

It is with this in mind that last month, Les Nouveaux Affineurs went to meet Parisians to promote its products by offering passers-by an “aperitif kit” and by letting them taste the different ranges of cheeses both fresh (faux-mages to spread) and refined (for example an imitation of camembert). The results were reportedly very positive and many passers-by couldn’t help but compare the matured and fresh cheeses to traditional French cheeses or well-known brands.

The startup, founded in 2017, has developed several lines of plant-based, natural and organic cheeses, which have been very successful and are available for purchase online as well as in Biocoops and various vegan stores.

The company is also a finalist in the Trophées de l’Alimentation Responsable, Accessible, de Qualité alongside two other vegan startups: Update Foods and Matatie. Votes are still open to the public until August 27.