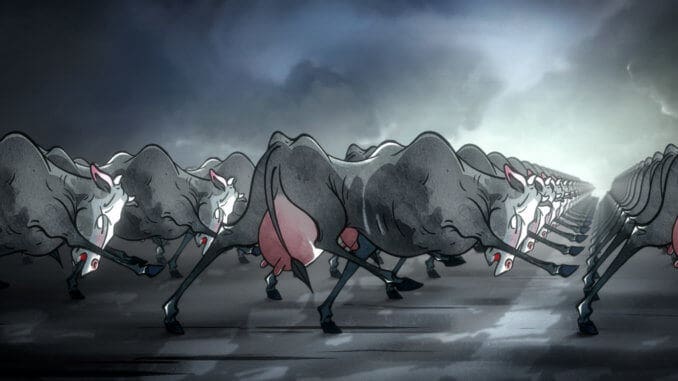 The TV advert by sweets brand Katjes in Germany for Chocjes vegan chocolate caused controversy and triggered many discussions. The predominantly positive reactions were countered by complaints by farmers and the Bavarian farmer association.

Following Katjes’ statement, the German Advertising Council now comes to the conclusion that the Katjes Chocjes campaign is unobjectionable. In the opinion of the Advertising Council, the industrial livestock farming existing in Germany is the subject of social controversies, to which the commercial makes a critical contribution. It is neither a general defamation of the profession of dairy farmers nor of consumers who prefer milk chocolate.