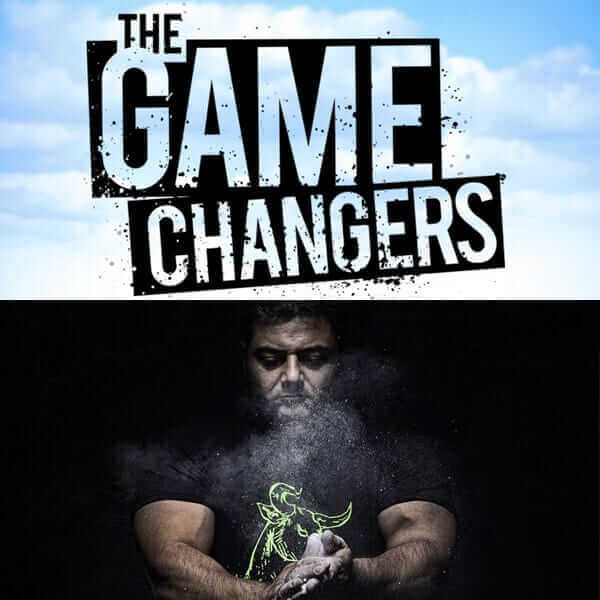 The creators of The Game Changers have announced that they will feature two additional vegan athletes. The documentary, produced by James Cameron and directed by Louis Psihoyos, focuses on the health benefits of a vegan diet. The film is set to follow special elite forces trainer and martial arts champion James Wilks on his quest “for the truth behind the world’s most dangerous myth: that meat is necessary for protein, strength and optimal health.”

The trailer was released last February, and the film was previously expected to be released early 2019.  The Game Changers team has now announced on Instagram that the film is still in progress for a good reason: “Excited to announce that over the past six months we had the opportunity to include two more game-changing stories — the NFL’s Tennessee Titans and five-time Formula One champion Lewis Hamilton — which in turn led to a brand new, and much improved, final cut of the film.”

The athletes will join the already impressive team of vegan athletes featured in the film, including Rip Esselstyn, Scott Jurek, Dotsie Bausch, and Kendrick Farris. Hollywood star Arnold Schwarzenegger, who is a former bodybuilder, will also make an appearance. Schwarzenegger has previously announced that he is cutting down meat from his diet and has joined James Cameron to urge people to consume less meat for the environment and personal health.