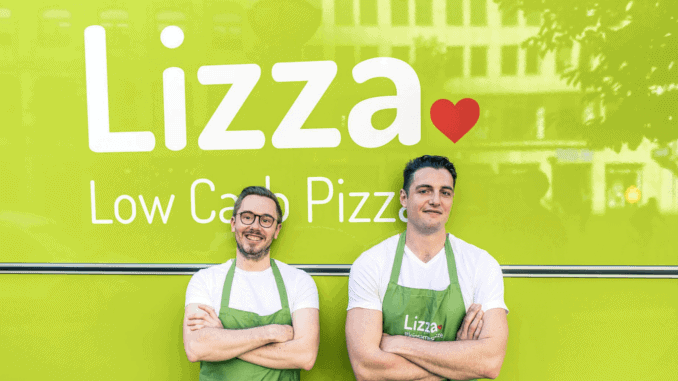 The German vegan start-up Lizza, known for its appearance on the TV programme “Die Hohle des Löwen” (Dragons’ Den in the UK), has successfully completed its crowdfunding campaign after just a few months, raising a total of EUR 1.7 million. The successful start-up plans to use its new capital to expand its business model and drive product development.

The crowdfunding campaign was only launched at the end of June this year, and has now been successfully completed after just four months. Supporters and investors were able to contribute a minimum of 250 euros, and received an interest rate of 6.5 percent per year for a term of five years.

In addition to improving its existing products, Lizza is currently working on the development of new vegan alternatives such as frozen pizza. In addition, new machines are to be purchased to optimize production. Part of the sum will also be used to pre-finance goods and repay a high-interest loan.