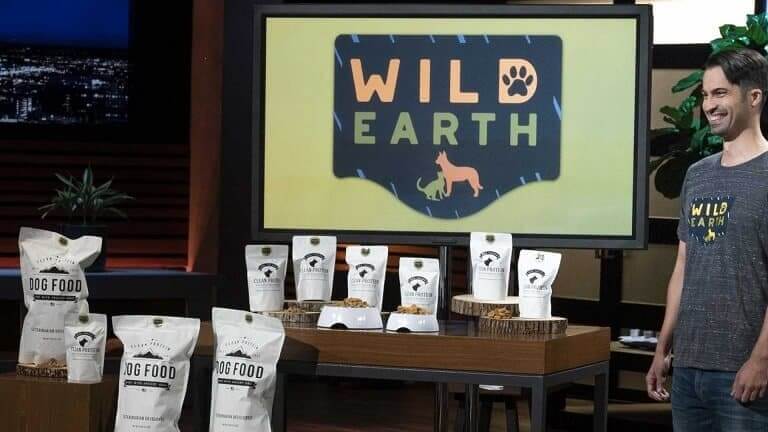 Mark Cuban is a US billionaire, vegetarian and judge on the business pitching show Shark Tank. From a vegan perspective, the success of three of his investments this year are noteworthy, namely Wild Earth, Mrs. Goldfarb’s Unreal Deli and Wanna Date?, as each of them opened a new market in the vegan segment.

Cuban famously invested in Ryan Bethencourt’s Wild Earth, Inc. last year, thus helping to kickstart the pet food revolution. Seeing the potential in Bethencourt’s concept, which at the time the founder had valued at $11 million with no sales, Cuban took a 10% ownership stake in the pet food innovators, stating: “There’s an enormous potential market for lower-cost, sustainable protein to feed the growing worldwide pet population and Wild Earth is now the alpha dog in this space.”

Secondly, Mrs. Goldfarb’s Unreal Deli – is a “fine meats” food startup that produces corned beef, turkey and other cold cuts from plant ingredients. Founder Jenny Goldfarb highlights the impact of her first to market vegan corned beef by saying: “Just like burger lovers may seek out plant-based alternatives, corned beef aficionados can now also have a product that is, in the best sense, unreal.”

Cuban told the New York Post that the young company expects to generate $3 million in revenues this year. In addition, he sees the potential for the sliced plant-meat innovator, from which he acquired a 20% stake for $250,000, to soon achieve annual revenues of $50 million. Mrs Goldfarb’s corned beef has since rolled out into Whole Foods and is being served in the Netflix studios in Los Angeles.

Another market innovation is the startup Wanna Date?, which was founded in 2018 by Melissa Bartow. The company became the first manufacturer of vegan date spread, which Bartow found hard to believe: “I couldn’t believe that a person hadn’t thought to create and sell date spread yet – I needed to be the first.” Mark Cuban had a similar view and invested $100,000 in the idea receiving a 33% stake.

In conversation about his investment preferences, Cuban revealed: “I would always rather create a market. That’s when the home runs start.” – Fortunately, there are still many new markets open to create in the vegan sector, as the current segment offers insufficient alternatives in many places. The success of Cuban’s previous vegan investments should hopefully encourage him to continue.