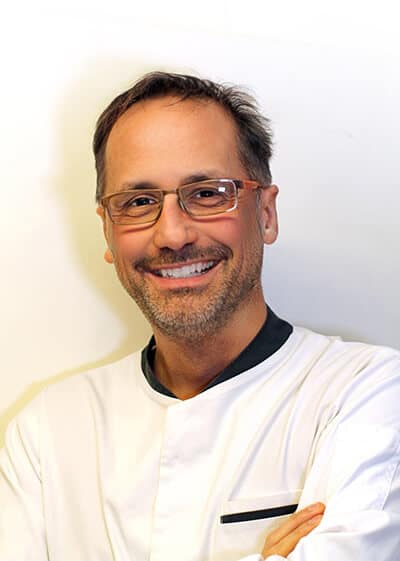 In this week’s episode, the remaining contestants of Masterchef UK were challenged to make their dishes entirely with plant-based ingredients.

Gauthier, who became vegan after pressure from PETA in 2015, said ‘plant-based is the future of food’. In his restaurant, Gauthier Soho, he now recreates French classics, such as, foie gras and meringue, using only plant-based ingredients.

The dishes were acclaimed by the judges, and Gauthier said eating the panna cotta was “like being a child and eating it for the first time.”